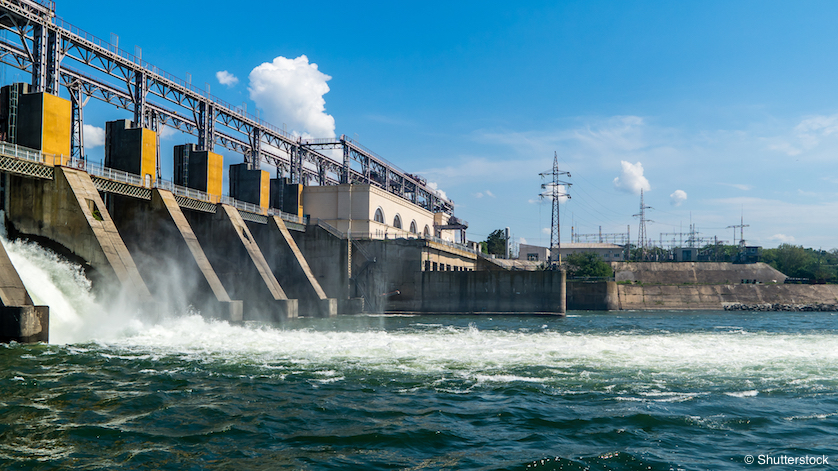 An Engineering, Procurement and Construction contract has been signed for the development of the 35 MW  Kinguélé Aval hydroelectric dam on the Mbei river approximately 100-km from Libreville, the capital city of Gabon. The contract was signed by Asonha Energie with Chinese engineering and construction firm dubbed Sinohydro.

The former is a joint venture between the Gabonese Strategic Investment Fund (FGIS) which is a sovereign wealth fund (SWF) established to assist the Central African country in developing new industries capable of generating enough revenue to replace oil revenues and the Meridiam Infrastructure Fund which is a global investor and asset manager specializing in public and community infrastructure.

According to FGIS, this construction contract follows a concession clause signed between the Gabonese State and the company Asonha Energie in October 2019, for the design, construction, financing, operation, and maintenance of this infrastructure.

The construction works on the project are set to be launched before the end of the current year and the first commissioning is scheduled for 2023.

Expectations for the project

At an estimated cost of 80 billion FCFA, a third of which has been provided by the International Finance Corporation as a loan, the Kinguélé dam Downstream will allow the ” Gabon Energy and Water Company (SEEG) to optimize the production and supply of energy in the region.

In addition to boosting installed electricity capacity within the region with a view to electrifying rural areas such as Andock Foula contributing to social inclusion in Gabon, the Kinguélé Aval hydroelectric dam will stimulate economic growth through the local procurement of goods and services from national companies. Furthermore, the project will avail more than 700 jobs during its implementation phase.