Zambia signs an agreement for implementation of Phase 1A, Northwest Rail line project 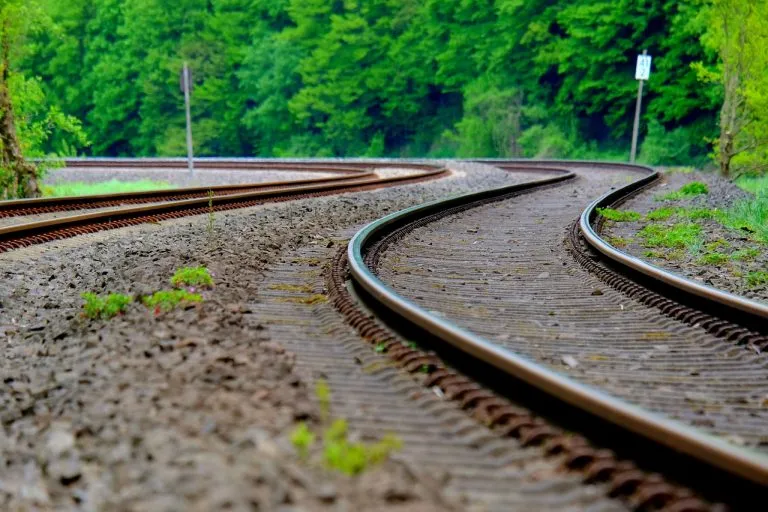 The NorthWest Rail (NWR) Ltd, a cooperation company between the Government of Zambia, Zambian shareholders, mining companies, finances, and logistics operators, has signed an agreement for the implementation of Phase 1A of the proposed Northwest Rail line project.

The agreement was signed with Uroven Ltd, a specialized railway and telecommunication company headquartered in the UK, and Smart Operations, a subsidiary of Transmashholding (TMH) which is the largest Russian company specializing in the development and production of rolling stock for railways and urban transport systems.

Within this cooperation, the parties will work on the Bankability Feasibility Study (BFS) for Phase 1A of the Northwest Rail line project which spans from Chingola in Zambia’s Copperbelt Province to Solwezi, the provincial capital of the mineral-rich North-Western Province.

The study, including land survey as well as the land acquisition process, is scheduled to be completed in the first quarter of next year upon which Smart Operations will lead and execute Phase 1A of the project, together with selected partners.

The company is set to deliver a holistic solution that includes advanced control and maintenance systems, construction of the railway as well as, modern locomotives and wagons.

An overview of the entire project

In totality, NWR has a long-term three-phase approach to complete the rail-link that will start in Chingola and head west through the Copperbelt close to the DRC border eventually connecting Zambia to Angola and the Benguela railway.

Phase 1A includes the construction of the first 166 kilometers of the railway which will link the existing North-South Rail Corridor at Chingola to the new Solwezi Freight Terminal and connect with the recently upgraded D-271 road to Kipushi on the DRC border thereby creating a new export corridor for Katanga mining production.

It is envisaged that upon completion, the project will unlock economic growth and export revenue generation opportunities in the Copperbelt, and northwest region known for its mining and agricultural exports.