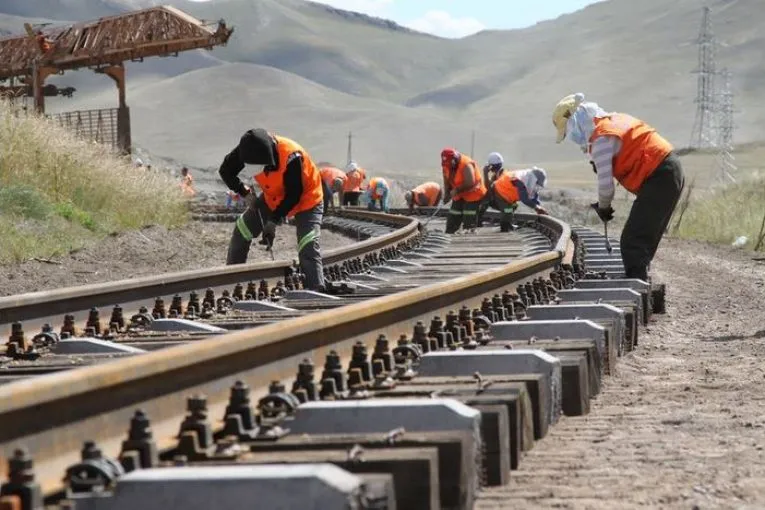 The government of Kenya, according to the state’s Transport Cabinet Secretary James Macharia, has secured over US$ 125m loan from the French government for the construction of the proposed railway line linking  to Nairobi CBD.

Mr. Macharia said that apart from the construction of the new railway line which is expected to begin starting March next year and take approximately two years to complete, the aid will also be used to redo the old 17-kilometer railway track from the Nairobi Railway Central Station to Syokimau train terminus.

Agreement for the loan facility

The loan facility is a result of an agreement signed by the President of the East African country, H.E Uhuru Kenyatta, and his French counterpart President Emmanuel Macron during the latter’s first-ever visit to Kenya in March last year.

Both presidents announced a series of public-private infrastructure deals totaling up to US$ 2.65bn during their tour to the Nairobi commuter train CBD station. President Macron viewed the move as key to cementing bilateral ties between Nairobi and Paris and promised to provide sustainable financing.

The commuter rail, which will be complemented by a Rapid Bus Transit System, is expected to greatly reduce travel time between JKIA and the city Centre. The distance between JKIA and Nairobi City Centre is 20km, and normally it should take between 30 minutes and an hour at most to travel between the two points, however, it takes up to 120 minutes due to traffic on the usually busy Mombasa Road.

The commuter train service will freely ship at least 500,000 urban commuters daily for a period of 12 months upon its completion. The number is expected to rise up to 1 000 000 in the following five years’ time.