Kenya to receives US $72.9m from UK to build affordable houses 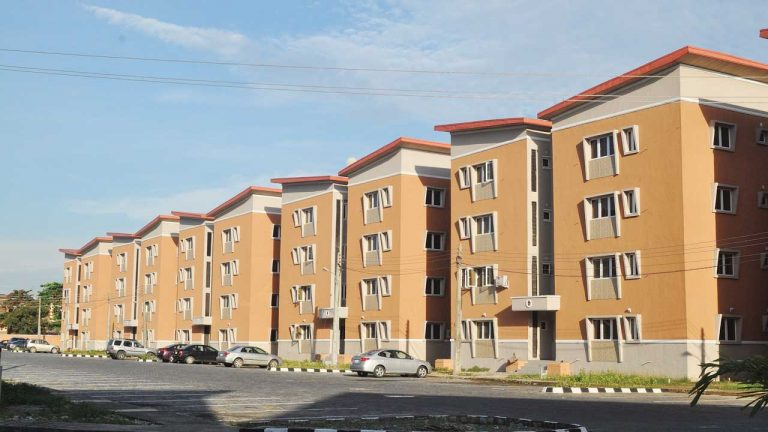 The government of Kenya has received US $72.9m from the United Kingdom to aid in building affordable houses in the country. According to UK Foreign Secretary Dominic Raab, the funding is part of London’s support for President Uhuru Kenyatta’s vision of providing 100,000 affordable housing units to Kenyans.

“The agreement will mean affordable housing for 10,000 Kenyan families. The project is through Acorn Housing. President Kenyatta attended the launch of Kenya’s first green bond on the London Stock Exchange by Acorn a year ago,” said Mr. Raab.

Kenya’s Foreign Affairs Cabinet Secretary Raychelle Omamo said the visit by Mr Raab is aimed at reaffirming and promoting the agreement. “Kenya has a strong partnership with the UK on a number of fronts. Our meeting sought to reflect on these areas of cooperation, ranging from economic partnership to security and climate interventions,” she said.

The National Affordable Housing Project launched by the President in 2018 as part of the Big Four Agenda sought to build at least 500,000 homes in two years. Its implementation, however, has been rocked by lack of funds, despite huge allocations from the National Treasury, including a US $141.2m set aside in June last year.

Of the amount that is to be disbursed in batches, some US $9.1m will be from UK-funded InfraCo and the remaining from private companies, both part of the British government’s investment in infrastructure in Africa.

The Foreign Secretary, who is on his first official visit to Kenya, also announced an additional US $65.6m towards the mitigation of climate change across the country, as well as another US $218.6m for the expansion of digital connectivity on the continent. Kenya and the UK are negotiating a five-year strategic partnership signed in January 2020.