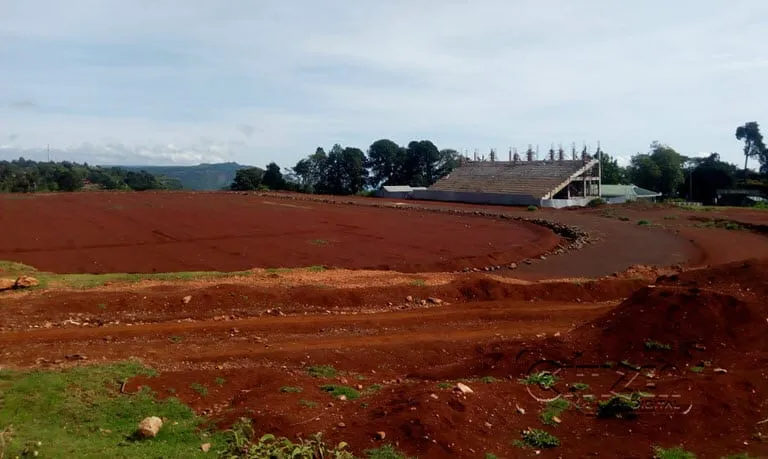 Kenya is currently seeking a new contractor for the Kamariny Stadium project in Elgeyo Marakwet. This is after the government terminated the contractor’s contract. According to Sports Cabinet Secretary Amina Mohamed, the government wants to give the construction of the stadium a new lease of life.

“We have ordered a change of construction company and an elaborate agreement which will see the facility delivered to the county in time. This will be worked on so that athletes can have something to smile about,” said the CS in the company of Elgeyo Marakwet Governor Alex Tolgos.

She further added that the delays at Kamariny Stadium were giving the country’s “home of champion” a bad name when it should be comfortably hosting local and international athletes who flock the Elgeyo Marakwet capital Iten for high altitude training. “This was never intended to be a white elephant; it was never intended to stall as it has right now. We, therefore, officially terminate the current contract with Funan Contractors and due process shall be followed as soon as possible,” she declared.