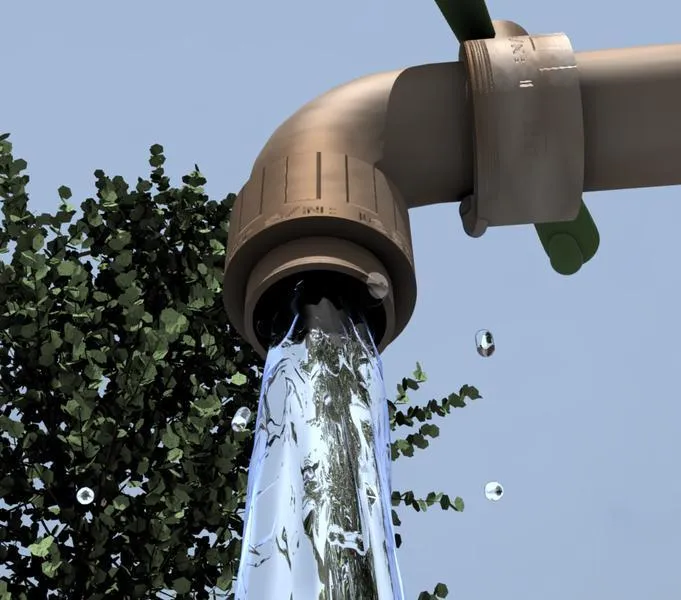 Tahani Mahamat Hassane, the Chadian Minister of Hydraulics has launched the construction of a new drinking water supply system in Kana, a locality situated in Moundou, Logone Occidental province.

The project will be implemented by GTC Company within a span of 10months. The latter will pump water from the water table to store it in a 100 m3 castle before distributing it to the population through 3 km of pipes connected to six standpipes.

With this project, the government of the Republic of Chad hopes to improve the water supply to the inhabitants of the Logone Occidental province where the current water coverage is estimated at 16%.

Component of a vast program

According to Hassane, the drinking water supply project in Kana is a component of a vast program namely the Semi-Urban Drinking Water Supply and Sanitation Program (PAEPA SU MR) that is being implemented in several phases in eleven regions of the Central African country, where water access rates are below 60%.

The program is co-financed by the Chadian State and the , a multilateral development finance institution that is also known as Banque Africaine de Développement (BAD) in french, and whose mission is to help reduce poverty, improve living conditions for Africans and mobilize resources for the continent’s economic and social development.

Expectations for this program

The implementation of this program should help improve national drinking water coverage, which is currently estimated at 50% according to the authorities of this Central African country.

Back in 2019, 61% of Chad’s population lacked access to basic water services.