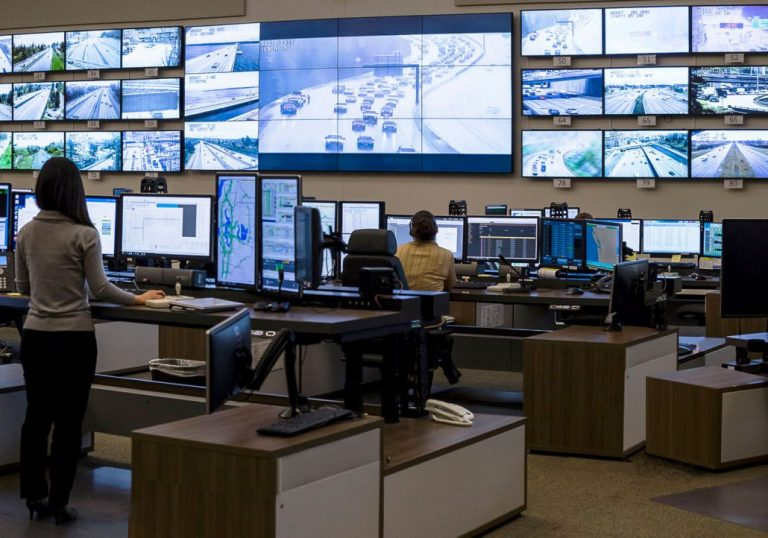 The  has announced that preparations are now underway for the start of the construction of the proposed Integrated Traffic Management Centre (TMC) in Nairobi, following the completion of the design of the facility. The TMC will be put up on a newly acquired 10-acre parcel of land in the City Cabanas area along the East African country capital city’s Mombasa Road. The center will be an integrated building with several floors housing smart traffic control systems and different stakeholders involved in traffic management in the city including engineers, system specialists, and traffic police officers.

How the TMC will work

The future Integrated Traffic Management Centre will mainly utilize an Intelligent Transport System (ITS) which comprises intelligent cameras and variable timing traffic lights as well as a command center.The ITS discerns the general traffic conditions and obtains traffic flow data in real-time; using intelligent algorithms, the smart traffic lights system allows longer traffic flow from roads with the most traffic while allocating less time where there are fewer vehicles, thus minimizing unnecessary waiting time.  The systems also come with a mobile electronic police system that enables flexible monitoring of roads by the traffic marshals. The command center on the other hand is able to identify traffic law violation incidents where they occur thus supplementing police efforts in enforcing traffic rules and regulations for safer roads and fighting crime. According to Kura Chief Corporate Communications Officer Mr. John Cheboi, the TMC will be a three-in-one facility where BRT, commuter rail, and traffic will be controlled from.

The Objective of the project

Funded 80 percent by the , with the balance by the national government of Kenya, the over US$ 17m project bases on the management of traffic flow in the United Kingdom, and it is mainly aimed at enhancing traffic management in Nairobi.