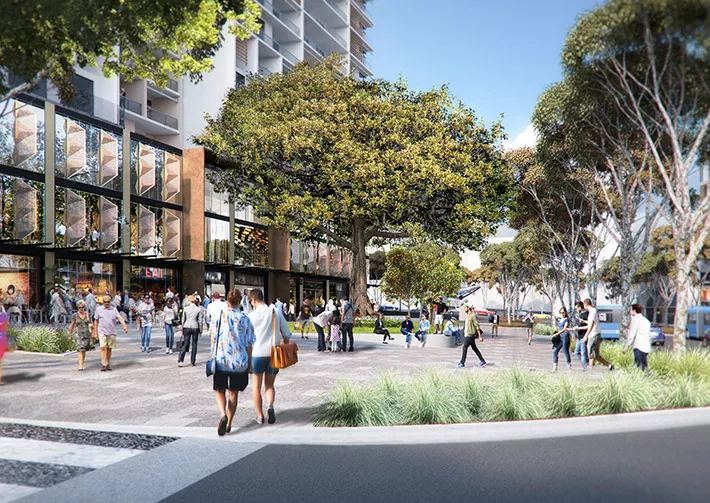 The government of New South Wales (NSW) has announced a US$780m plan to build a major residential project in northwest Sydney.

The Hills Showground precinct will contain nine buildings, ranging from three to 21 storeys. These will contain 1,620 homes, 5% of which will be affordable, as well as 13,000 sq m of commercial floor space, 4,900 sq m of public open space and 500 sq m of community facilities.

Construction on the project is expected to create 1,920 jobs and generate $776m for the economy.

Rob Stokes, NSW’s minister for planning and public spaces, : “This exciting new development in the heart of The Hills will create homes, jobs and outstanding public spaces on the doorstep of a metro station.

“It will offer a diversity of housing for people with different lifestyles and open space that will include a park and plaza.”

Ray Williams, member of the NSW legislative assembly, said: “These are plans for The Hills that the local community have been widely consulted on. Based on their feedback, we reduced the number of new homes from 1,900 to 1,620.”