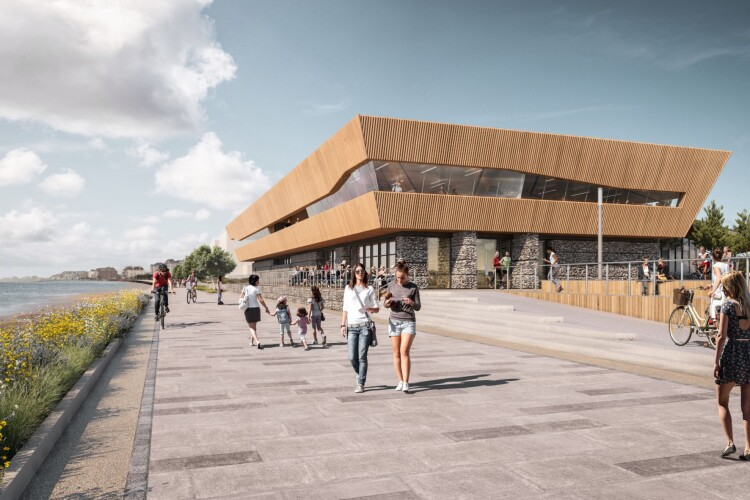 Main construction will not begin on site until the first quarter of 2022 but preparatory work and site investigations start next month.

BAM is initially operating on a pre-construction services agreement until the full design of the scheme is finalised.

The same core team from BAM who worked on the Dover Leisure Centre will be working on the Hythe development.

It is a controversial project in the area, however, which has been subject to legal challenegs from opponents. The leisure centre, along with a hotel, shops and 150 new homes, are being built on green land off Princes Parade in the town. BAM's contract is just for the leisure centre and enabling infrastructure.

Cllr David Monk, leader of Folkestone & Hythe District Council, said: “We’ve long held ambitions to replace our popular but old and tired swimming pool in Hythe… Back in 2012 Princes Parade – a former municipal waste tip – was identified as the preferred location for this development. There have been years of careful deliberation, public consultation and painstaking preparation involved in this project. We think the residents of Hythe and the wider district deserve a new swimming pool and leisure facilities fit for the 21st century.”

BAM’s construction manager, Daniel Brenchley, said: “We have exactly the right experience having delivered leisure facilities in coastal positions around the country and with our civil engineering heritage especially in a marine environment.”

BAM got the job via the Southern Construction Framework (SCF). It has signed an initial £2.4m contract. Final contract value, pending further design work, is expected to be around £23m.