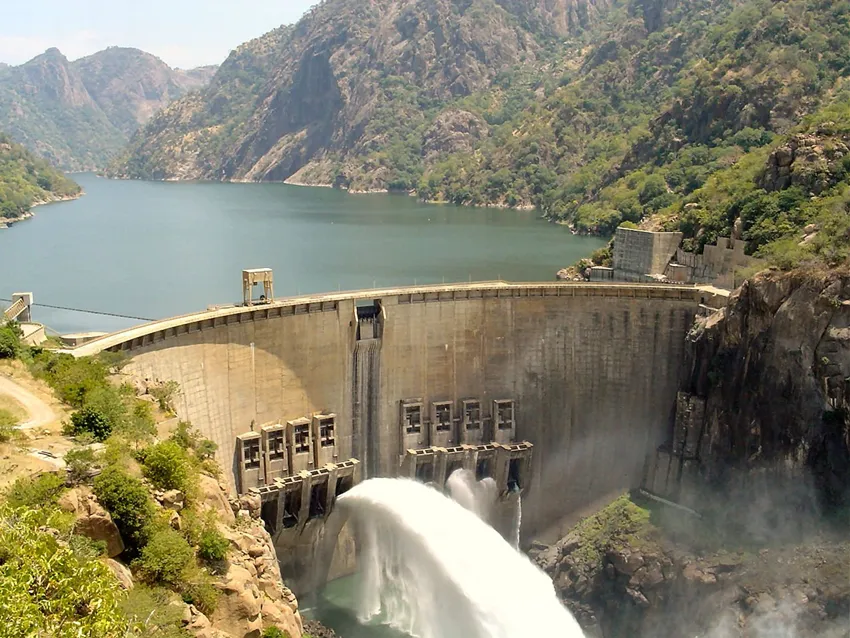 Construction of the Nyagatare multipurpose water project in Nyagatare District, Rwanda is set to begin. This after the Rwandese parliament approved US $147.5m loan from the  for the implementation of the project. The loan is expected to fund the integrated development initiative on the use of Muvumba River water.

According to the Minister of Finance and Economic Planning, Uzziel Ndagijimana, the loan, charged at 1.47% interest rate per annum, will be paid in 25 years, which include eight years of grace period. “The aim of the initiative is to use Muvumba to supply water for residents to meet domestic needs, livestock farming, irrigation of crops to increase food production, as well as generating power,” he said while explaining the relevance of the project before Members of Parliament.

He further added that The initiative is in line with the country’s development agenda planned for the vision 2050 and the first phase of the national strategy for transformation (NST 1) which runs from 2017 through 2024. The Minister said that the project will also provide about 24,000 m3 of water every day.

The project which is expected to provide clean water to about 300,000 people, and ensure 7,380 hectares of farmland is irrigated, involves the construction of a dam with a 30.5m height and the capacity to contain 35 million cubic metres (m3) of water. It will also have a power plant which is expected to generate 740KW of electricity.

MPs appreciated the project, agreeing that it offers a relief to the residents in this drought-prone district of the Eastern Province.

Minister Ndagijimana reassured them of the project effectiveness, indicating that the project study was carried out to ensure its feasibility, pointing out that it took into account the amount of water and its decrease during the dry season.