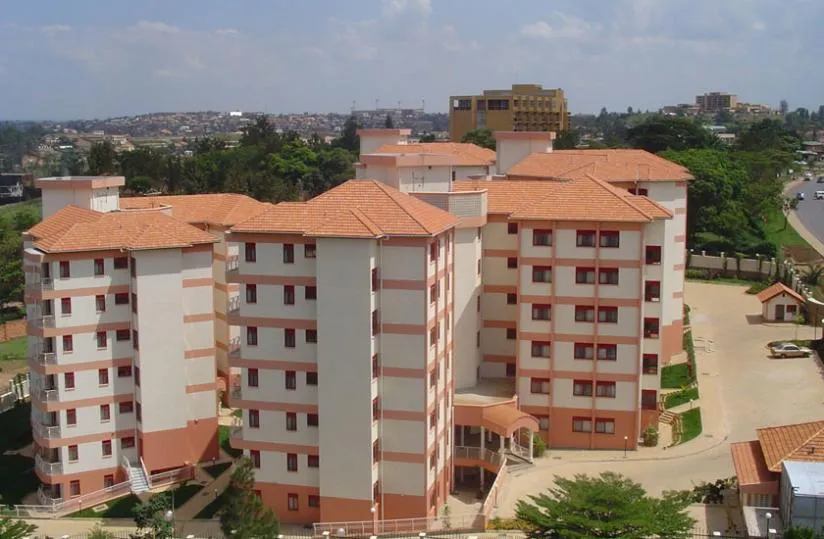 The government of Malawi is committed to start phase 2 of the construction of 2,500 houses for security personnel to reduce housing challenges. According to Minister of  Richard Chimwendo Banda, the government had set five years to construct 10,000 houses for law enforcement agencies, but they are starting with 2,500 houses. “We look at priority areas where the need is dire without looking at geographical position,” he said.

The minister further added that the government is confident that within five years it will build more than 10,000 houses for Malawi security personnel because the need for housing for the men in uniform is huge.

This revelation was in response to Chikwawa Central member of parliament (MP) Salim Bagus who had alluded to the fact that State security personnel surely deserve better accommodation like everyone else. According to him, officers lack access to decent housing and where it is available, it is in dilapidated state.

Furthermore, most State security personnel across the country live in rented or dilapidated institutional houses which are more of degrading and sometimes inhuman. He therefore asked the government to construct houses for police officers and a fence at Nchalo Police Station.