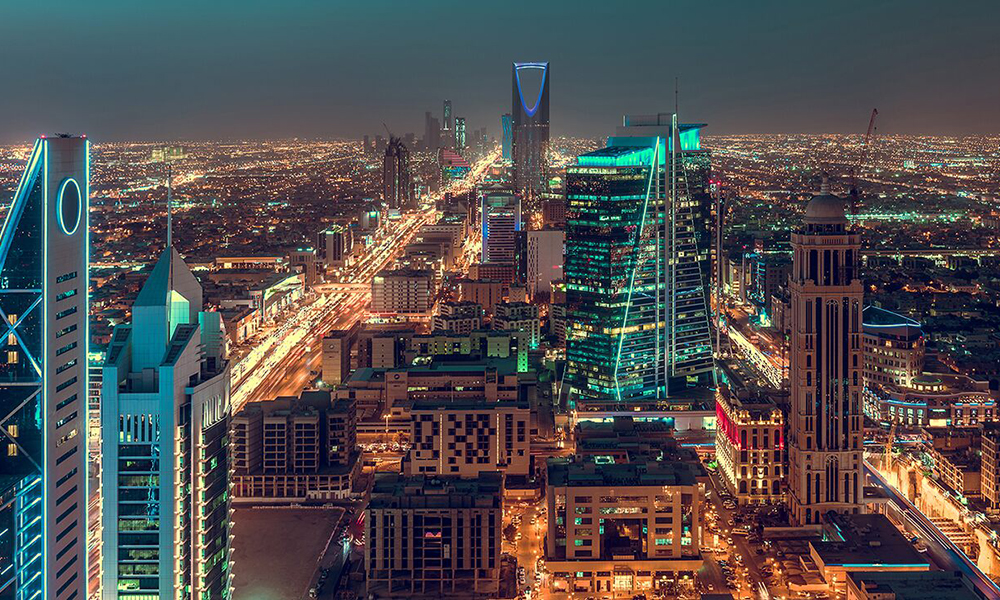 Worth $28 million, the contract has been awarded by Saudi Entertainment Ventures Company (SEVEN), a unit of the Kingdom’s Public Investment Fund (PIF), said Al Akaria, in a filing to the Saudi bourse. The scope of work includes site preparation, ground works including excavation, backfilling, and levelling of the Entertainment Complex coming up in Riyadh exit 15, the company stated.

According to Al Akaria, the preparatory work has begun on the Seven project site and is due to be completed in September. The financial Impact of the project will be reflected throughout Q1, Q2, Q3 and Q4 of this year, the statement concluded.