Ethiopia to finance and build $200m agro-industrial park in Oromia 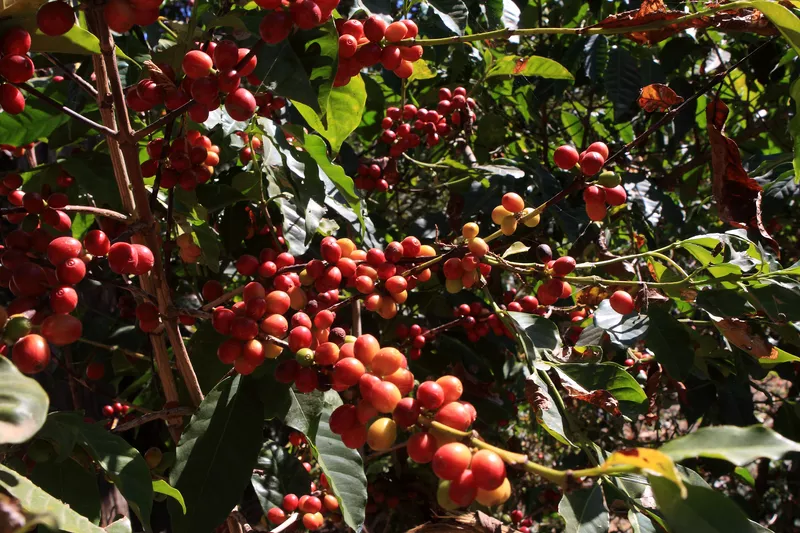 The Oromia Industrial Parks Development Corporation of Ethiopia has signed an agreement worth almost $200m to build a 250ha agricultural processing park in the the western highlands province of Oromia.

The agreement was signed by Sisay Gemechu, head of the Ethiopian Industrial Parks Development Corporation, and Dereje Ermias, head of the Walabu Construction Share Company, a contractor based in Oromia.

The project is notable for being financed from the country’s own resources and built by an Ethiopian contractor.  Speaking at the signing, Sisay  the park will be built in three years, and would be entirely funded by the Ethiopian state.

The park will be built in the city of Nekemte, and will process export crops such as coffee, tea, meat, oilseeds and honey. According to Sisay, it may eventually create more than 50,000 jobs.

Ethiopia has  its industrialisation strategy on the creation of industrial parks, supported by the development of power and transport infrastructure. The country is presently in the second phase of its Growth and Transformation Plan, which is aimed at making it the leading manufacturing hub in Africa by 2025.

Last December, the Ethiopian Investment Commission  the country earned more than $47m from industrial parks during the first quarter of the Ethiopian fiscal year that started in July 2019.