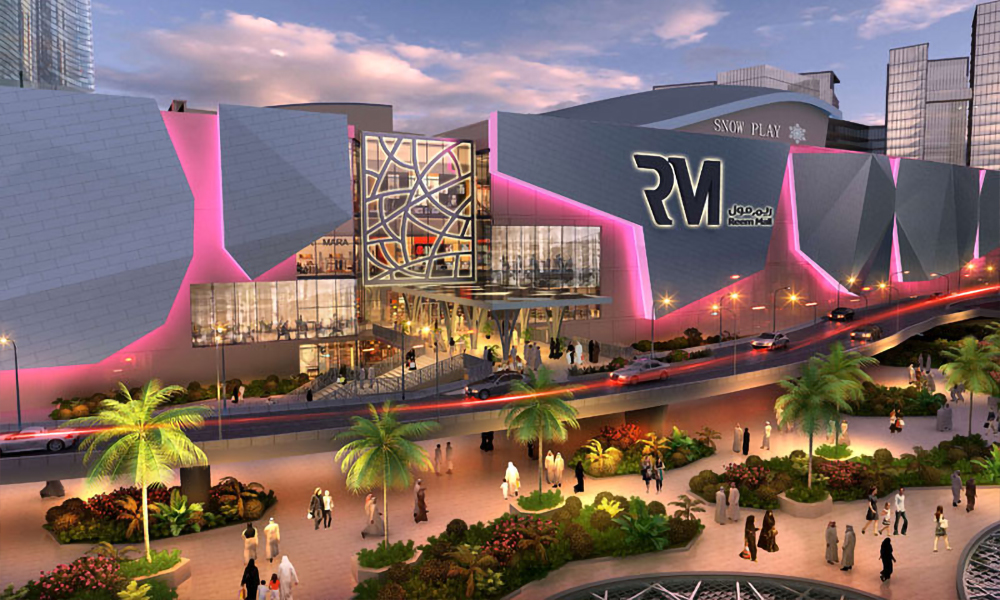 JC Maclean International has said that it has been appointed as the interior fit-out contractor on Reem Mall, Abu Dhabi. It was appointed by the main contractor Itinera Ghantoot to execute the interior works including all types of floor, wall and ceiling finishes, partitions, joinery, and loose furniture at a cost of $32.6m.

Reem Mall is being developed by Al Farwaniya Property Developments LLC, with Dewan Architects and Engineers as the lead engineers for the project.

According to a statement from JC Maclean, the three storey Reem Mall will consist of 450 local and international brands, as well as family-oriented entertainment and edutainment offerings, along with what’s billed as the world’s first indoor snow park, Snow Abu Dhabi. The total built-up area of the mall is said to be 600,000m2.

The recently appointed CEO of JC Maclean, Saeed Daraghma commented, “We are very proud to take part in this award winning renowned retail project and join hands with groups of highly qualified professionals and experts in achieving the project completion to the utmost satisfaction of its all stakeholders.”

Commenting on this appointment he noted, “I am joining this international organisation with a strategic vision to drive it to new heights through the continuous improvements with the valued support of our highly qualified and committed diverse team. Reem Mall is an exclusive addition to the shopping malls accomplished by JC Maclean, including The Galleria in Abu Dhabi and Ibn Battuta Mall in Dubai, in achieving the above vision.”