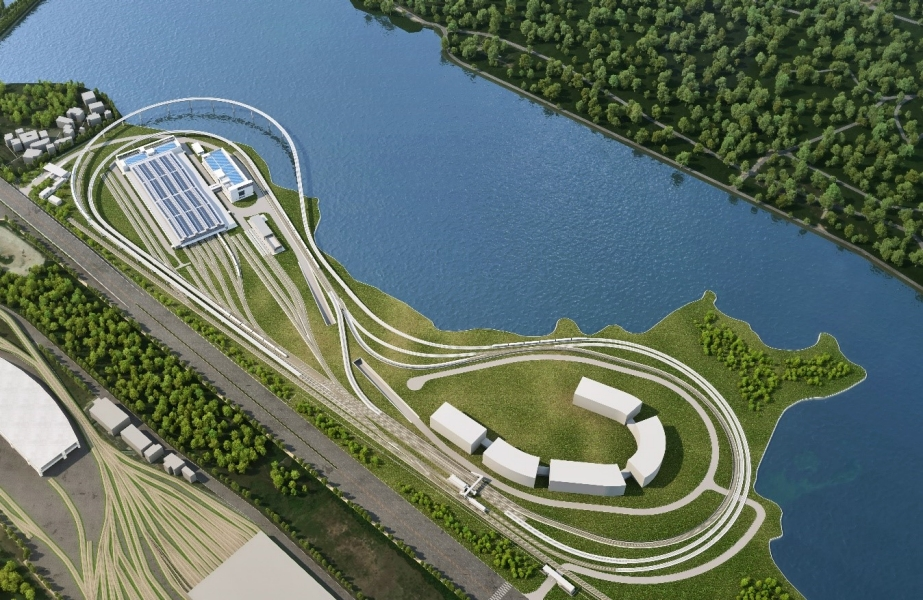 With a dedicated facility, train testing works can be carried out away from the mainline around the clock, thus freeing up time and space for other maintenance activities to be carried out during limited engineering hours. In addition, the ITTC’s operations will reduce the need for Early Closure and Late Opening (ECLO) to facilitate train testing, minimising inconvenience to commuters.

Occupying a site of approximately 50 hectares, the ITTC will also feature a one-stop workshop for mid-life upgrading and testing of trains before they are deployed on the mainline. With the troubleshooting capabilities available locally at the ITTC, LTA and the operators will be able to speed up the diagnosis and rectification of faults in Singapore and boost ongoing efforts to maintain rail reliability.

Features of the ITTC

To facilitate a comprehensive range of testing modules, the ITTC will house three separate types of tracks for specific safety-critical tests: 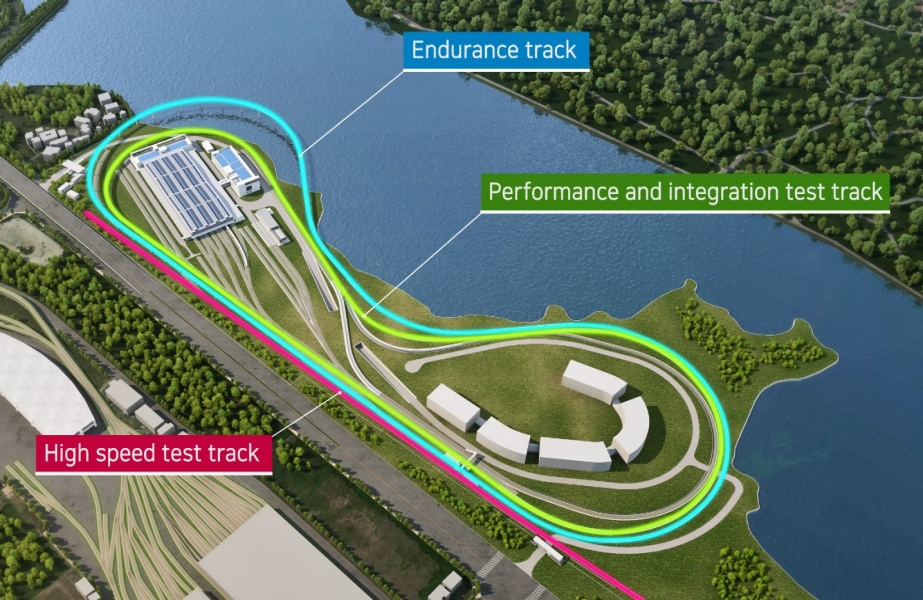 The ITTC provides a common platform for train testing services. Its test tracks are designed to be interoperable and they can accommodate all types of signalling and communication systems used across the MRT network. It will also be equipped with both third-rail and overhead catenary power systems to allow for concurrent testing of trains and systems from different MRT lines.

The ITTC will be designed to achieve the BCA’s Green Mark Platinum certification, with energy-efficient equipment incorporated into its design and operations. These include the use of LED lightings, solar panels and a centralised chiller system. To facilitate seamless connectivity and encourage walking and cycling within the compound, bicycle parking facilities and sheltered linkways which connect to various buildings will be provided.

The ITTC is expected to be completed in two phases. The first phase, which includes the construction of the high-speed test track, is targeted to complete in the fourth quarter of 2022, in time to receive the new Circle Line 6 trains in early 2023. The ITTC will be fully operational by end 2024 with the completion of the two remaining test tracks, the Administration Building, Operations Control Centre Building and workshops.