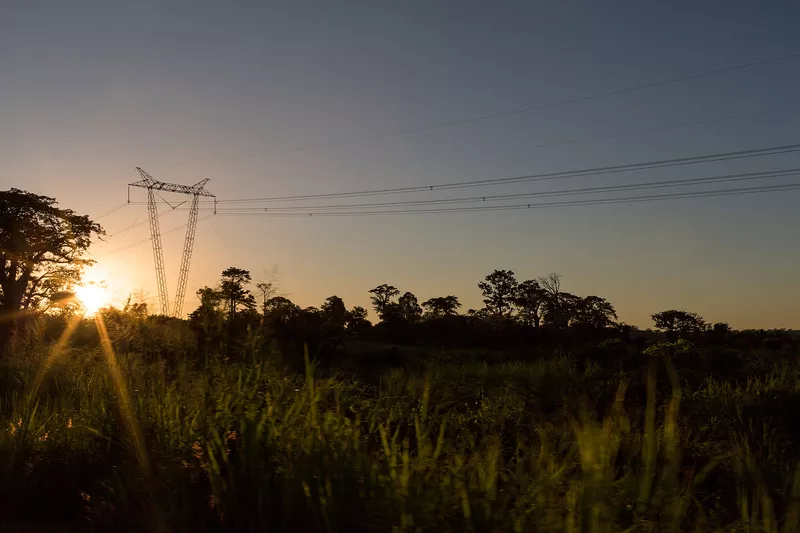 The African Development Bank (AfDB) has approved a $530m loan to erect a 343km transmission line between the north and south of Angola, as well as distribution connections to as many as 400,000 households.

The 400kV line will connect the East African country’s northern and southern grids, allowing surplus hydropower to be brought down from the north and the phasing out of diesel-powered generators in the south, thereby saving 46.8 billion litres of diesel a year, as well as $130m in fuel subsidies.

Some $480m will come from the AfDB, and the remaining $50m from the Africa Growing Together Fund, a $2bn resource established in 2014 by the AfDB and the People’s Bank of China.

According to the ABfD, the connector will be the first step in bringing Angola into the Southern African Power Pool, shared with 12 other countries in the region.