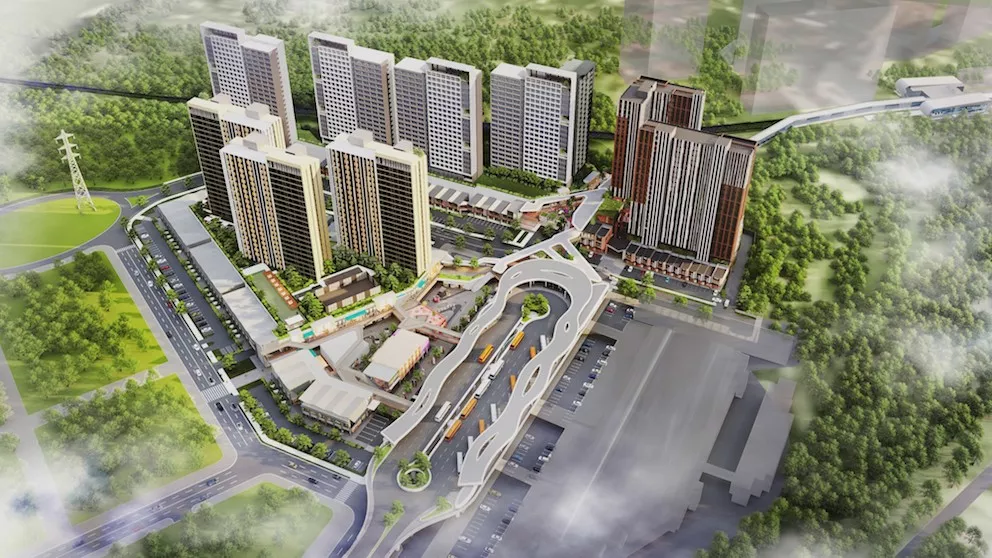 Japan’s Mitsubishi Corporation and Singaporean state-owned developer Surbana Jurong will build what they say is the first transit-oriented mixed use development in Jakarta, Indonesia.

Cisauk Station is on a commuter line that gets passengers to Jakarta’s Sudirman Central Business District in under an hour.

Representing an investment of some $150m (S$200m), the development is Mitbana’s first project in Indonesia, and construction is due to start from 2022.

It is designed to cut congestion from BSD City to central Jakarta.

Pedestrian connections from Cisauk Station will be upgraded to include retail and food and beverage offerings.

Mitbana chief executive Gareth Wong said: “Our vision is to develop a new urban precinct with modern services conveniently located around the Intermoda TOD and to promote sustainable living by making public transport options even more accessible. We look forward to delivering affordable, quality housing that will cater to the mass market in BSD City.”