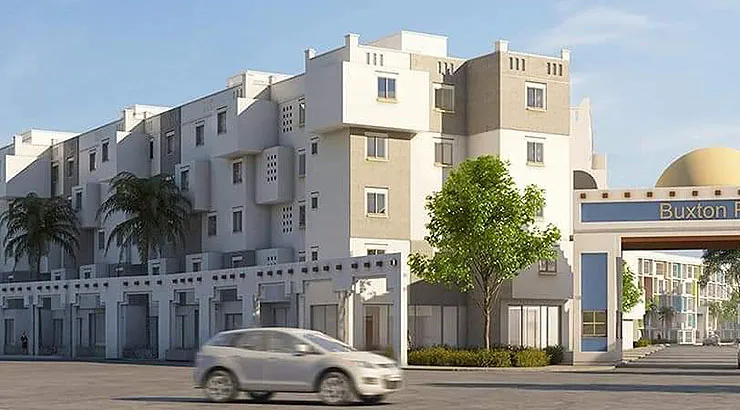 Construction of US $56m Buxton Affordable Housing Project in Mombasa, Kenya has officially begun. A brief ground breaking ceremony was recently carried out by officials to mark the beginning of the project.

According to Mr Suleiman Shahbal, the project developer, the 1, 900 housing units will be completed by May 2022. The project will have 600 one-bedroom units, 700 two-bedroom units and 600 three-bedroom units. “We have started the project as promised. Already, the show house is complete and we are now moving forward. The show house, a sample of how the actual units would look like when they are completed, allows potential clients to view the look-alike houses,” he said.

Mr Shahbal further mentioned that the project will lead to the creation of more than 750 jobs directly and about 3,000 others indirectly. “The Buxton Affordable Housing Project will be a game-changer in the county as it will provide job opportunities to our youth. After a month we will have at least 1,000 construction workers who will be earning a living from this project. Mombasa County requires at least 10 of such projects to revive the economy and create more job opportunities for the masses,” he added.

The largest affordable housing project in the country

Housing and Urban Development PS Charles Hinga and Head of Presidential Delivery Unit Andrew Wakahiu recently termed the Buxton Affordable Housing Project ‘the largest affordable housing project in the country’, after an inspection visit of the project. They said it’s one of the many projects under the Public-Private Partnership aimed at improving the living standards of residents and boosting the economy of the region.

Already, some call agents and sales executives for the project have been recruited after they were selected and interviewed a fortnight ago.