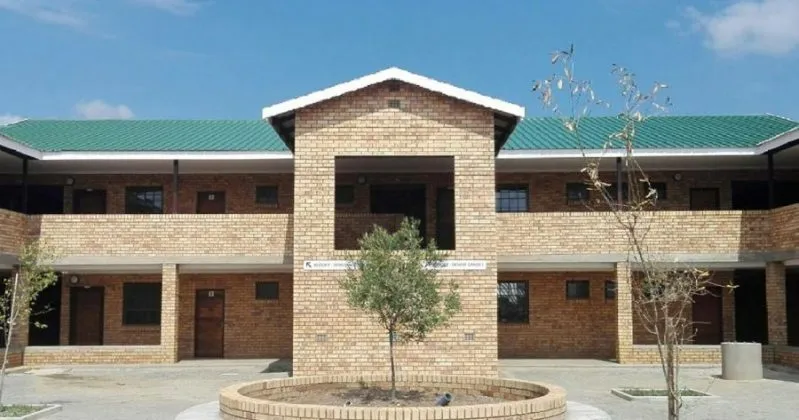 The government of Tanzania is planning to build a total of 1000 secondary schools across the country in an effort to ensure that every ward has access to such level of education.

This was revealed by Deputy Minister of State in the President’s Office (Regional Administration and Local Government) David Silinde after he was queried by Mbagala MP Jafari Chaurembo, on when the government would build secondary schools in Mbagala, Kilungule and KibondeMaji Wards, which have no secondary schools at all.

According to the Deputy Minister all those wards will have secondary schools which are part of the government’s plan to build 1000 secondary schools nationwide in all wards that do not have that level of education. “Among the wards that will benefit are those mentioned by the MP of Mbagala, Kilungule and KibondeMaji Wards,” he said.

In his basic question, the Mbagala MP also wanted to know the government’s plan to provide funds to Temeke District Council so that it could build enough new schools due to the fact that Mbagala Constituency was leading in having more primary and secondary school students in Tanzania.

Mr Silinde explained that in order to improve the education infrastructure in Temeke District Council, in the financial year 2017/18 to 2019/20, the government provided a sum of US $312,203.53 for the construction of a new Marten Lumbanga Primary School and Dovya Primary School.

In addition, he noted that in the 2020/2021 financial year, the Temeke District Council through its internal revenue has built a one-storey building for Form Five and Six at Mbagala Secondary School at a cost of US $455,368.69.

Similarly, the deputy minister said in the 2021/2021 financial year, the government has allocated US $750,323.41 to Temeke District Council, of which US $659,767.14 will be allocated to Mbagala Constituency for the construction of a new school in Chamazi Ward.