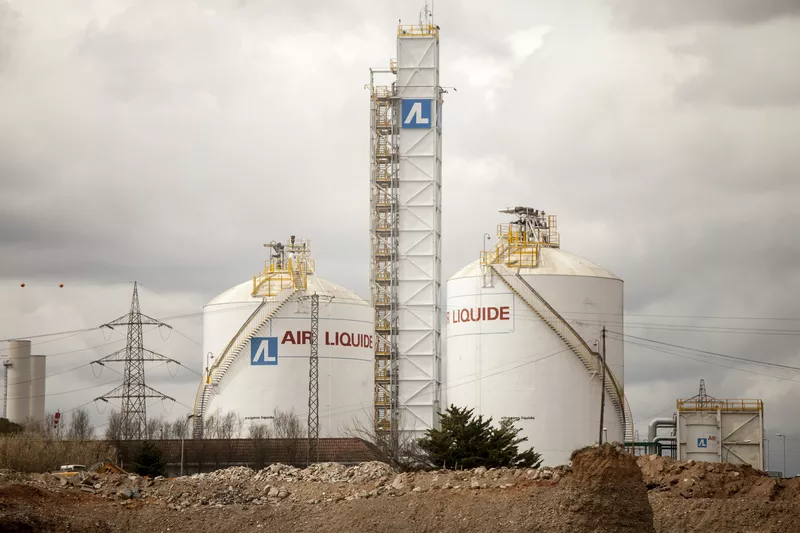 Leipzig-based Ontras Gastransport and Kassel-based Gascade will develop the system as part of a hydrogen hub in the region, which is to be developed from 2026.

Two thirds of the total network will come from converting the companies’ existing natural gas infrastructure, and one-third by building additional pipelines.

The cost of converting metal gas lines to hydrogen may require substantial modification work, especially if the aim is to transport pure hydrogen, since the gas tends to embrittle steel sections and the welds that join them.

Christoph von dem Bussche, Gascades’ managing director, commented: “Together we can initiate the rapid development of a hydrogen economy in east Germany. With 475km of starting network, we can quickly build up large H2 capacities and also expand them internationally.”

The project is one of 62 large-scale hydrogen projects selected by Germany’s Federal Ministry of Economics and the Federal Ministry of Transport, as part of its €8bn Important Projects of Common European Interest (IPCEI Hydrogen) programme, announced last week.

The plan aims to develop 2GW of electrolysis capacity and 1,700km of hydrogen pipelines by 2030.