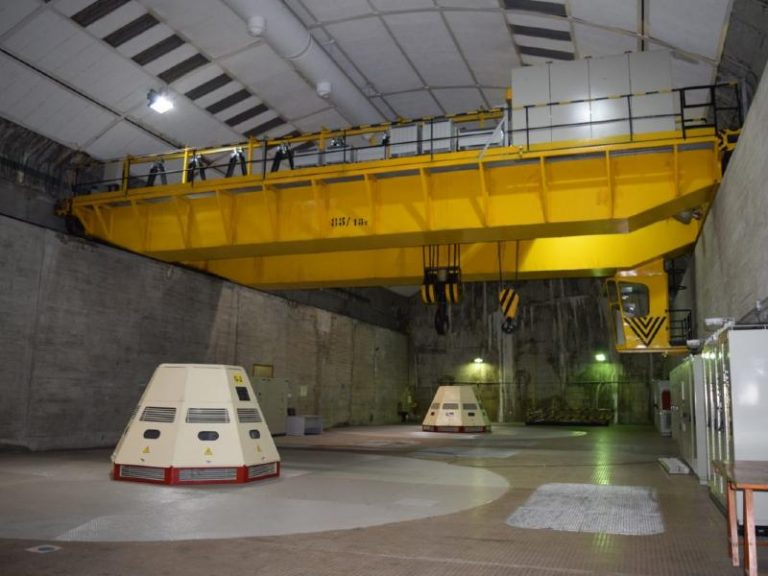 Indar has been awarded a contract by Iberdrola to modernise two generator units at the 132MW Torrejon pumped storage hydroelectric plant, located on the River Tajo, Spain. As part of the modernisation, the plant will be converted to full power variable-speed operation.

By modernising and converting these units to full power variable speed concept, INDAR is making an important contribution to more flexible use of hydropower plants and to increase the stability of electric power networks in Europe due to its high level of operating flexibility. Variable speed units offer several advantages for both pumping and generating modes, such as: