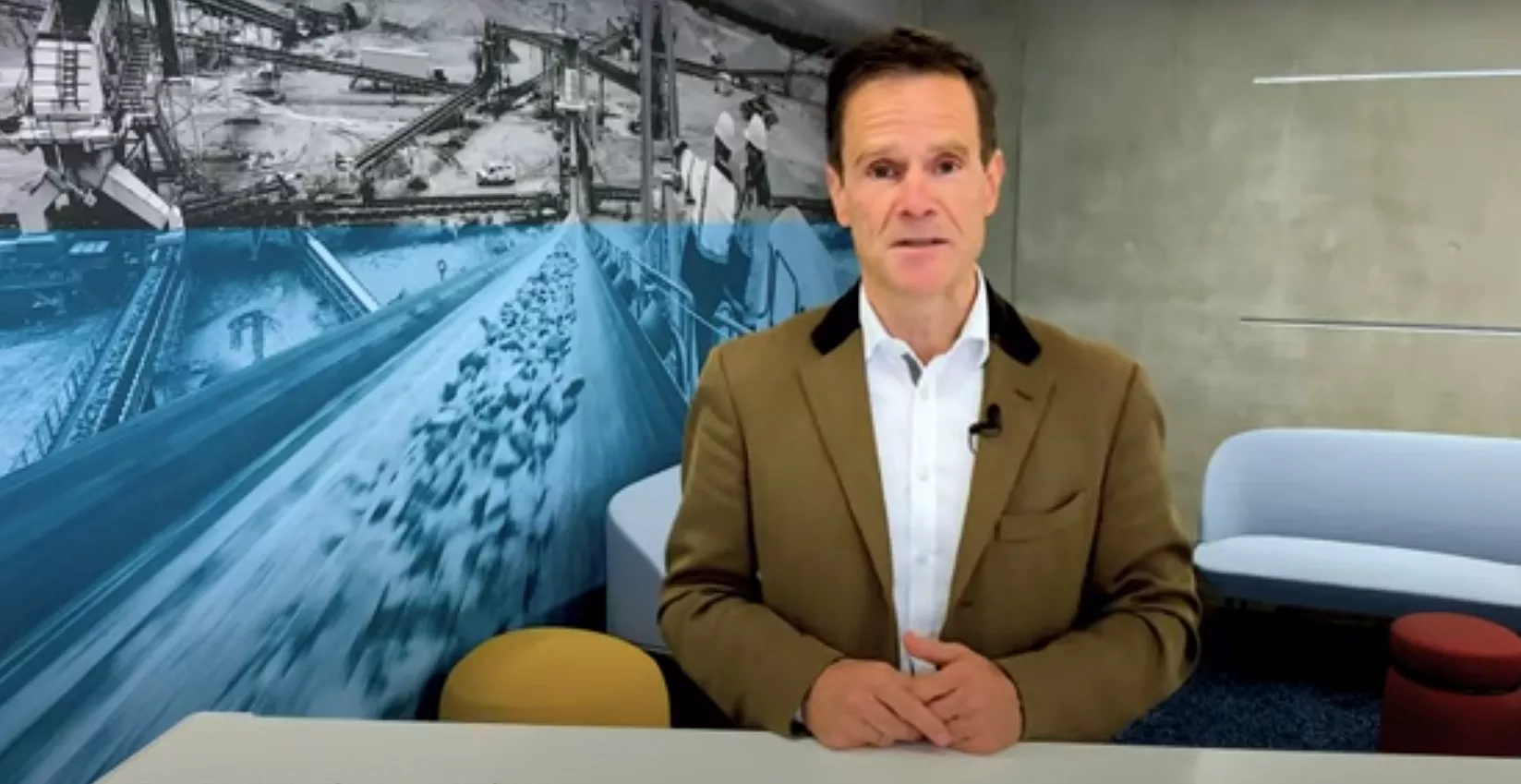 The company’s Slite factory, on the Swedish island of Gotland, presently produces around 75% of the cement used in Swedish concrete, and emits around 1.8 million tonnes of carbon dioxide a year. If all goes according to plan, all of this carbon will be captured and sequestered underground.

Dominik von Achten, chairman of Heidelberg, said the aim was to make the company “the leader in the global cement industry on its transformation path towards climate neutrality”.

He said the goal was to “find, apply and scale technical solutions for carbon capture and utilisation or storage”.

The company estimates that the authorisation processes and the construction period will take around 10 years. It has already launched feasibility study to examine technology, environmental impact, legal issues, financing, logistics, and energy supply.

Heidelberg is currently building the world’s first full-scale installation for carbon capture at its Brevik plant in Norway, capturing 400,000 tonnes annually, or half of its emissions from 2024 onwards.

Giv Brantenberg, general manager of HeidelbergCement Northern Europe, commented that the company’s positive experiences at Brevik had persuaded it to “significantly ramp up” its ambitions for carbon capture.

Additionally, the use of biofuels in will be increased in line with the Heidelberg’s commitment to raising the share of biomass in its fuel mix.