Work to begin on next stage of Sydney light rail 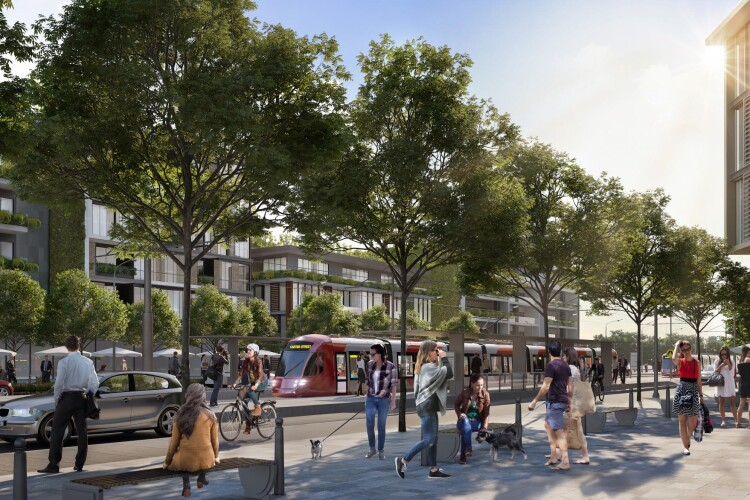 Funding of AU$50m (£27m) has been allocated for the start of work on the next stage of a light rail network serving the western suburbs of Sydney in Australia.

The government of New South Wales (NSW) has announced that its upcoming 2021-22 budget will commit money for the planning and development of Parramatta Light Rail Stage 2.

The funding will go towards planning, utilities and geotechnical investigations, as well as to progress the development of the project’s environmental impact statement.

Major construction of the AU$2.4bn Parramatta Light Rail Stage 1 is under way, connecting Westmead to Carlingford via the Parramatta CBD and Camellia, and is expected to begin operations in 2023.

The NSW government previously announced that the preferred route for the second stage of the Parramatta Light Rail would connect Stage 1 and the Parramatta central business district (CBD) to Ermington, Melrose Park, Wentworth Point and Sydney Olympic Park.