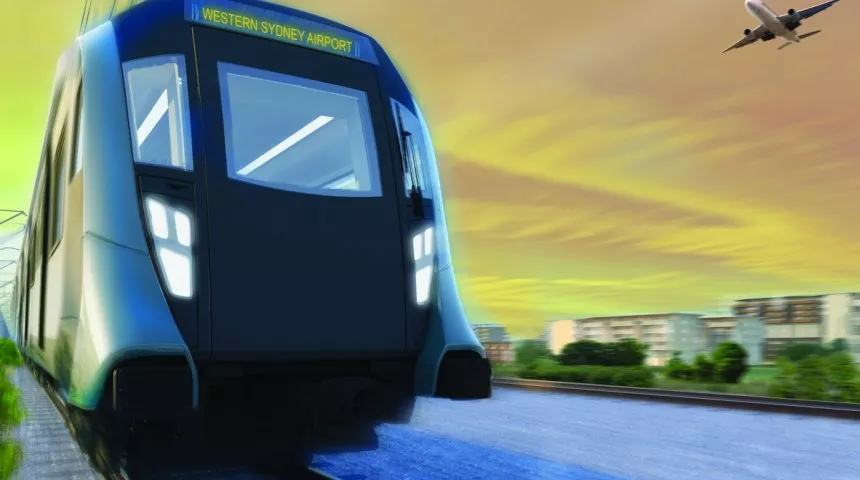 SNC-Lavalin in partnership with HKA and Infrastructure Nation, has been appointed as Integration and Delivery Partner for the A$11bn Sydney Metro – Western Sydney Airport project.

Under the terms of a six-year contract, SNC-Lavalin and its local partners will support Sydney Metro to undertake project integration and delivery of multiple mandates for the driverless railway, which includes six new stations linking residential areas with job hubs.

“SNC-Lavalin is fully committed to supporting governments, like Australia’s, as they press forward with infrastructure investments that develop sustainable communities and long-term economic growth,” said Ian L. Edwards, president and CEO of SNC-Lavalin. “We commend Sydney Metro for being a catalyst for the industry by revolutionising rail travel in Australia.”

By the end of the decade, Sydney’s metro system will have expanded to more than 113km of railway and 46 stations.