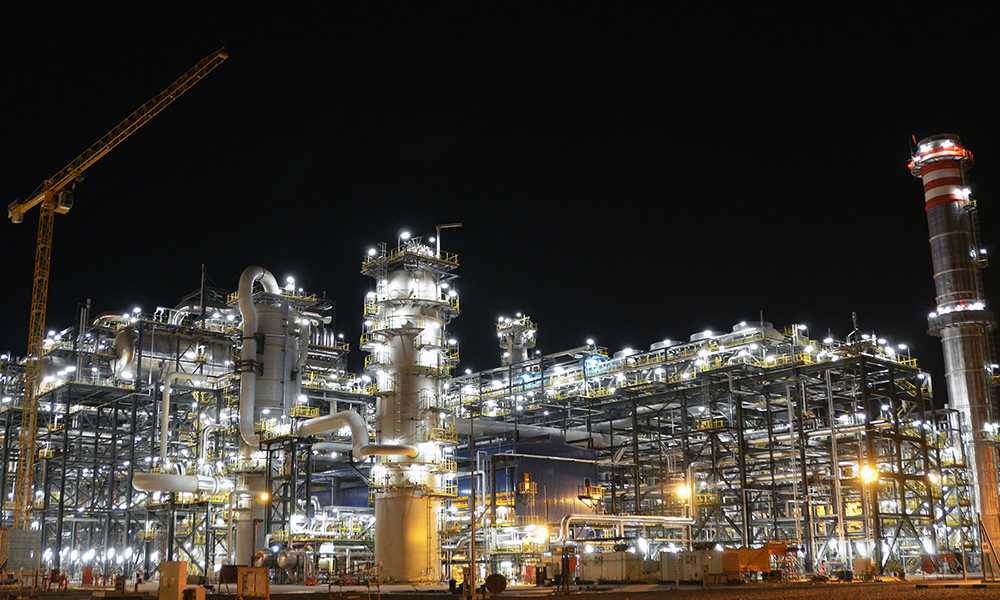 The Abu Dhabi National Oil Company (ADNOC) has awarded a $510m engineering, procurement and construction (EPC) contract to Saipem. The deal outlines an increase in capacity for ADNOC’s Shah sour gas plant by 13% to 1.45-billion cubic feet per day by 2023.

According to a statement from ADNOC, the investment supports its objective of enabling gas self-sufficiency for the UAE and underpins growth in gas production, in line with its 2030 strategy. More than 50% of the award value will flow back into the UAE’s economy under ADNOC’s In-Country Value (ICV) programme, which reinforces the group’s commitment to ensuring that more economic value remains in the country from the contracts it awards.

Saipem was awarded the EPC contract for the Optimum Shah Gas Expansion (OSGE) project by ADNOC Sour Gas following a competitive tender process. ADNOC Sour Gas is a joint venture (JV) between ADNOC and Occidental and is said to adopt an integrated, single-field approach that covers upstream, midstream, and downstream activities.

The JV firm operates the Shah field and is said to be the only company in the world that processes more than one billion standard cubic feet per day (SCFD) of ultra-sour gas from a single gas plant, which also produces approximately 5% of the world’s granulated sulfur.

The Shah plant came on stream in 2015 and the OSGE project represents a cumulative expansion to 145% of the plant’s original capacity, the statement explained.

The scope of work includes EPC, pre-commissioning, commissioning, and startup of facilities to increase plant production capacity, as well as the extension of the existing gas gathering network and new pad facilities, he added.

ADNOC Sour Gas CEO Tayba Al Hashemi noted, “Shah’s expansion will optimise the plant as well as improve both capacity and higher-end product recoveries, further growing our contribution as a safe and reliable supplier of gas to ADNOC and the UAE. It enhances Shah’s position as a hub of sour operations expertise, developing the skills and experience of the next generation of Emirati professionals. Saipem was awarded this contract following a rigorous, competitive tender process.”

He added, “The scope of the OSGE project includes all associated off-sites and utilities necessary to integrate the new facilities with existing installations, including gas gathering facilities, main gas plant, product pipelines, and the sulfur granulation plant.”

The plant modifications have been designed for seamless integration with existing facilities with no impact on the safety or integrity of the plant while minimising impacts on production during construction, interfacing and commissioning, the statement concluded.