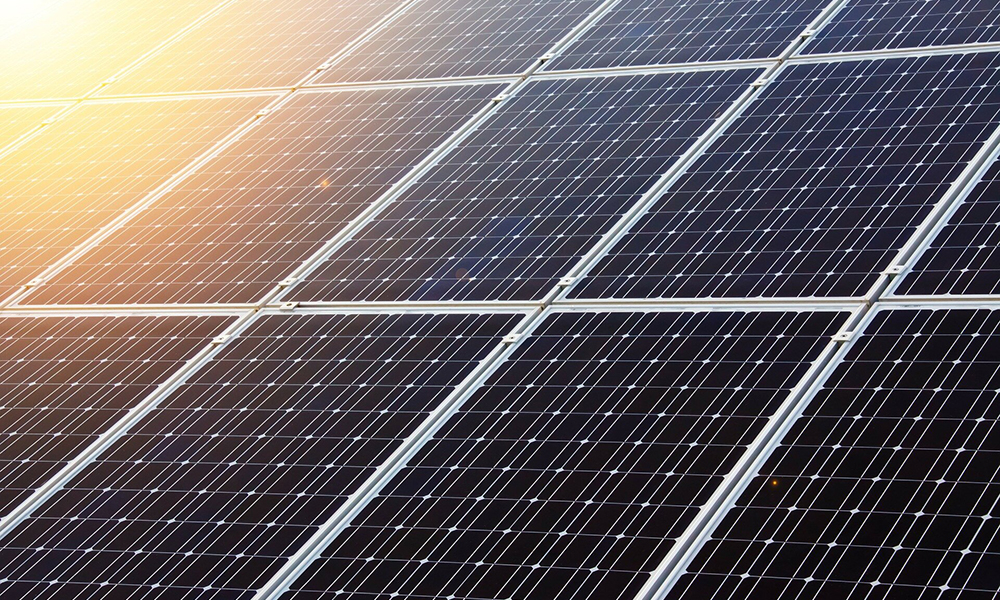 Onyx Solar, the Spanish solar energy company, has announced that it has reached an agreement with Sterling Bank, a leading Nigerian financial institution, for the installation of 6,500sqm of crystalline silicon photovoltaic glass spandrels at its headquarters, which is currently being built in the Nigerian capital of Lagos.

The project will be the largest PV integration development in Africa and is being implemented in coordination with Nigeria’s energy firm, Privida, a statement from Onyx Solar said.

It added that as a result of this integration, Sterling Bank will become a reference for modernity and sustainability in Nigeria. The installation of 3,250 crystalline silicon glass units will supply up to 1MWp of installed power, which will substantially reduce greenhouse gas emissions and its ecological footprint.

A technology company founded in 2009 in Avila, Spain, Onyx Solar manufactures the photovoltaic glass for buildings. Its glass allows buildings to generate clean and free energy thanks to the sun.

Onyx pointed out that its PV glass has already been installed on many skyscrapers in Singapore, convention centres in Canada and tourist attractions in Dubai in addition to railway stations in the US, hospitals in Norway, banks in Kenya, embassies in Indonesia, shopping malls in Mexico and universities/colleges in Australia.

“Soon, it will install the PV glass for Microsoft’s headquarters in the Kenyan capital Nairobi. Thanks to this innovative technology, the tech giant takes a step forward to be aligned with 10 sustainable development goals established by the United Nations,” said a company spokesman.

Onyx Solar’s photovoltaic glass was previously integrated into I&M Bank’s headquarters in Nairobi, which led to the construction of the largest photovoltaic skylight in Africa.

This skylight is made up of 2,200 sqm of amorphous photovoltaic glass with different degrees of transparency.

Other projects in Africa include the Union National Bank of Egypt’s photovoltaic façade and a photovoltaic canopy located at the Mohammed VI Polytechnic University of Morocco.