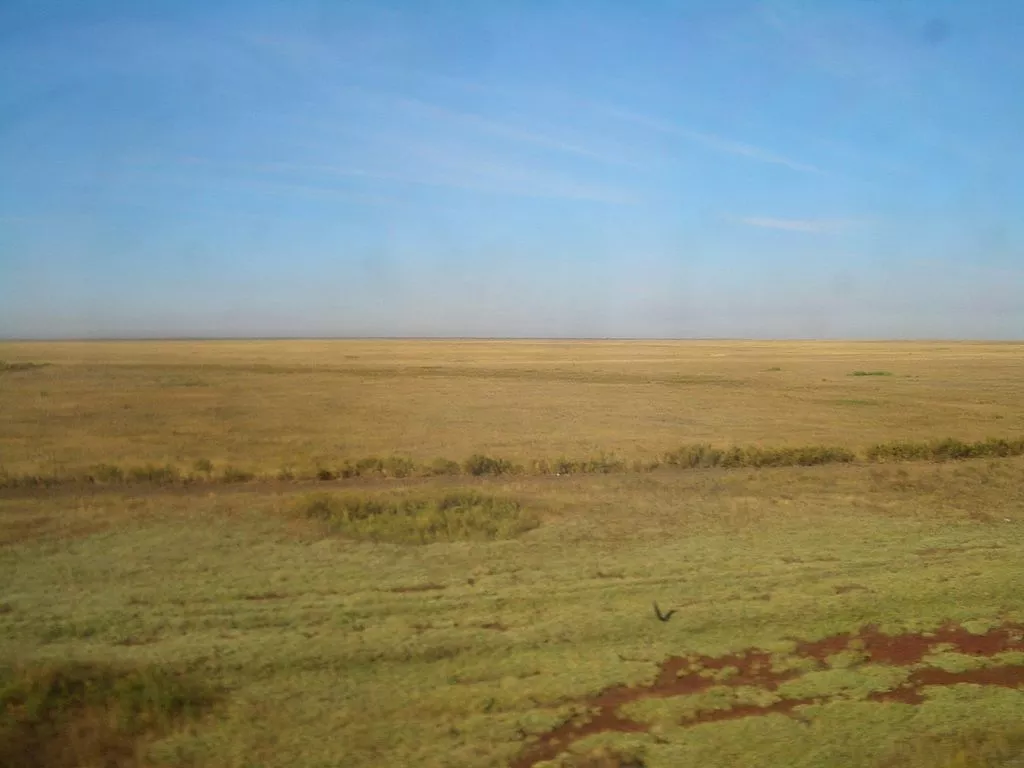 The agreement with Kazakh Invest envisages the building of wind and solar farms with a combined generating capacity that is equivalent to the entire installed capacity of Egypt.

The projects will be located in the steppe areas in the west and centre of the country. The farms will be complemented by 30GW of electrolysers to produce about 3 million tonnes of green hydrogen a year. This would then be exported to the Eurasian markets or used locally to fuel plants making ammonia, steel and aluminium.

Svevind presented its plans to the Kazakh government in talks held in the capital city of Nur-Sultan in May. The financing, engineering and procurement phases are expected to take three to five years. Construction and commissioning phases are predicted to take another five years.

Wolfgang Kropp, Svevind’s chief executive and majority owner, said “We are aiming to combine the outstanding natural resources in Kazakhstan with our long experience and passion in project development to supply Kazakhstan and Eurasia with green, sustainable energy and products, ‘powered by nature’.

Svevind is based in Weißenbrunn and Dresden in Germany, Piteå in northern Sweden and Almaty in Kazakhstan. It has been developing large-scale onshore wind power projects in Scandinavia since 1998.

It is best known for the Markbygden 1101 cluster of wind farms in northern Sweden, the largest wind farm in Europe. When complete in 2022, it is expected to have a capacity of around 4GW.

Earlier this year Svevind passed the 1GW mark for turbines in operation, and has another 1.5GW under construction. It raised around €2.8bn in equity and long-term debt to finance those projects.

Once complete, Markbygden 1101 will provide around 8% of Sweden’s electricity consumption.