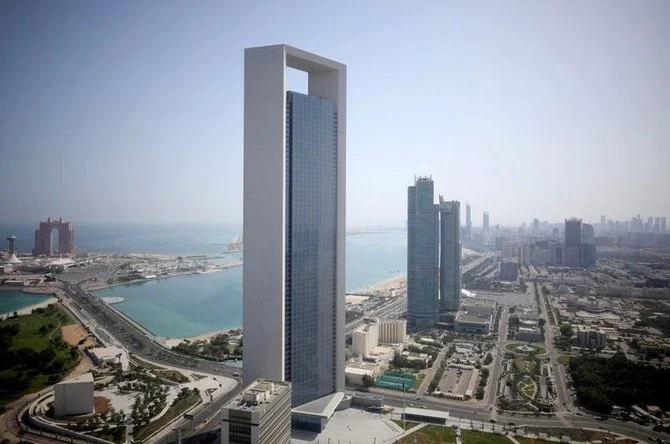 It could be one of the renewable energy industry’s largest deals this year, said the people who asked not be identified.

The deal would help ADNOC diversify its portfolio into more carbon-neutral assets.

The UAE is targeting net-zero carbon emissions by the middle of the century.

ADNOC’s portfolio is mainly in hydrocarbons. The acquisition of a Masdar stake would allow it to funnel its fossil fuel profits into alternative energy sources, Bloomberg said.