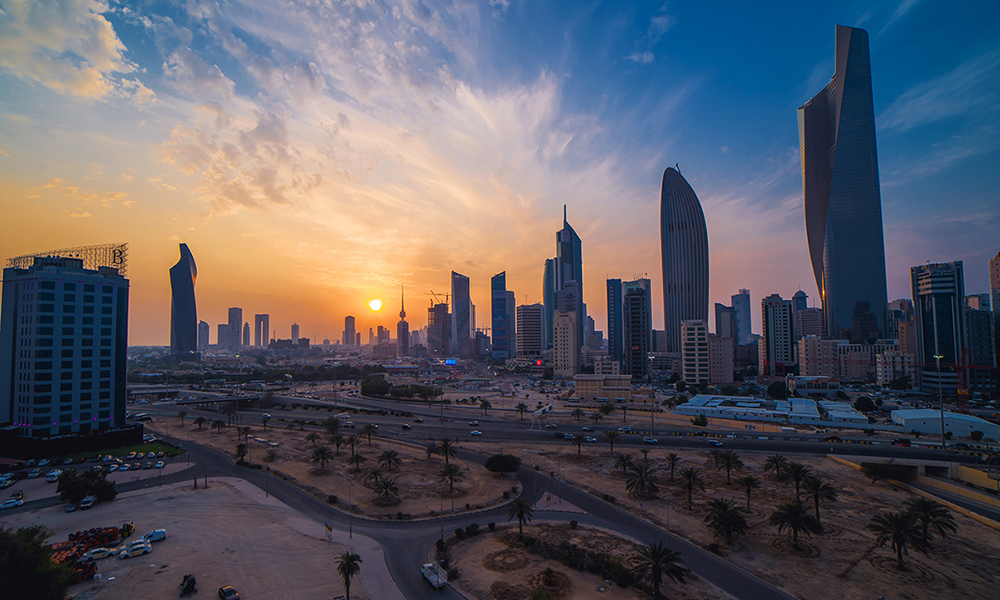 Kuwaiti authorities have announced plans to build 71 schools for students across all educational levels. 23 new facilities are planned in the Al Ahmadi Educational Area, 22 in Hawalli and three in the Jahra region for the next academic year.

According to Arab Times which cited a report prepared by the Educational Facilities Sector at the Ministry of Education, the sites for the construction of these schools are expected to be handed over shortly by the Kuwait Municipality. The report revealed the preparation of a five-year construction plan from 2020/2021 to 2024/ 2025, which determines the need for schools in each educational district.

The report is said to have highlighted the renovation of government schools is subject to the availability of budgets. It noted that the sector, in coordination with the public education sector, is prioritising the construction of new school buildings, as well as those that need to be renovated.

A report prepared by the sector’s assistant undersecretary, Yassin Al Yassin, revealed the work plan for the construction of new schools, demolition and renovation and maintenance of schools. He pointed out that three new schools will be established in the Capital Educational Area region for the first time.

13 government schools were closed three years ago upon instructions of the MPW in various educational regions, including four in Al Ahmadi Educational Area, four in Hawalli, a religious institute in Farwaniya and four in the capital, the report stated.