200MW Serenje solar plant project to be built in Zambia 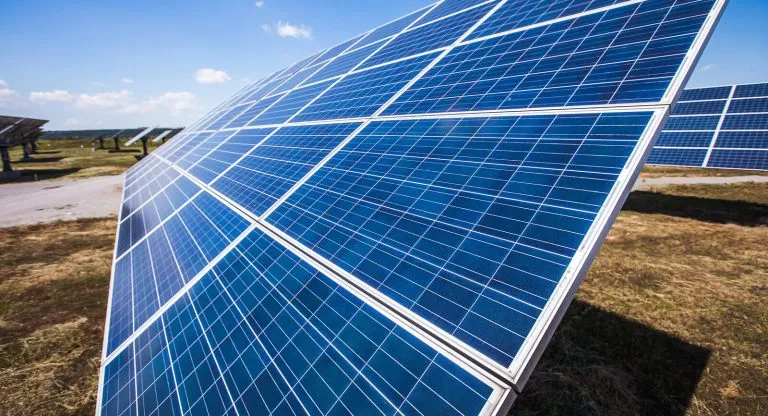 A 200MW solar power plant project dubbed Serenje solar plant is set to be developed in Zambia. US-based, Ultra Green Corporation made the announcement and said they will break ground on the project in September.

The power plant will be built on a 448-hectare site in Kosamu village in Chief Kabamba’s area in Serenje district. Ultra Green will invest US $336m in the project out of which US $216m will be used for the construction of the solar plant and US $120m for the transmission line that will connect to the Pensulo substation.

The project is expected to take about 15 to 18 months to be completed. The 200 MWp capacity will rank the plant as one of the largest photovoltaic installations in the country.This new installations will allow Zambia to diversify its electricity which is largely dependent on hydroelectricity.

Emmanuel Mwizerwa, the managing director of Ultra Green Corporation Zambia said the company has carried out an environmental and social impact assessment and resettlement plan for those who will be affected by the project.

However, Mr Mwizerwa, said, before the Serenje solar plant can be commissioned, the independent power producer (IPP) would first have to sign a power purchase agreement (PPA) with the state-owned Zambia Electricity Supply Corporation (Zesco).

As of 2010, over 37% of Zambia’s commercial energy is supplied by imported petroleum. The balance is provided by hydropower, wood and coal. In recent years, the Government of Zambia has implemented several interventions, including promulgation of policies to improve the energy situation in the country. The government has looked into its large indigenous, in particular hydropower, resources to generate power. Sustainable use of biomass and biofuels as well as geothermal and coal has also gotten some attention.