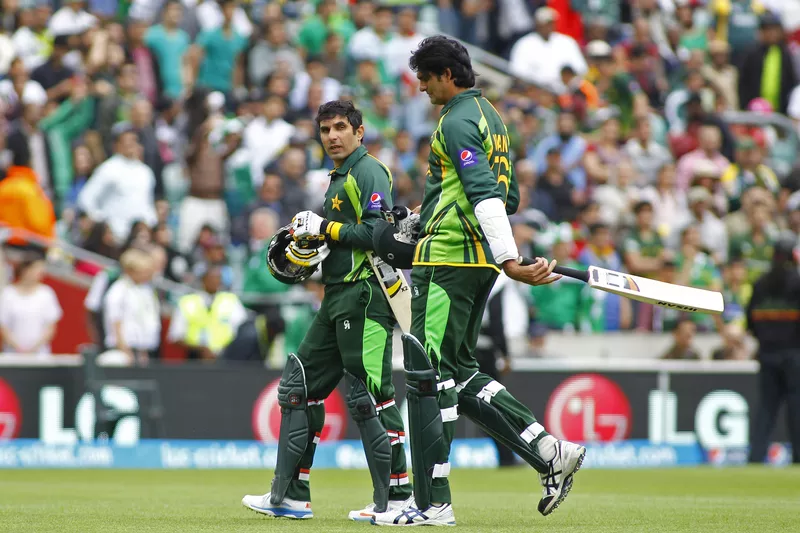 The project is being planned by the Pakistan Cricket Board (PCB) and the Capital Development Authority (CDA), which is in charge of providing municipal services for the city.

They are preparing a report on the project, which is to be presented to Prime Minister Khan next month.

Procured as a public-private partnership, the stadium would be the largest in Asia, said Nadeem Khan, former test spin bowler and director of the PCB’s High-Performance department.

Expecting prime ministerial approval, he said: “This stadium will have all the latest state-of-the-art facilities for the sport. Steady progress is being made on the megaproject and the prime minister will lay the foundation for it. PCB officials are in constant contact with the officials of the CDA. We are also planning on creating high-performance centres in Rawalpindi, Peshawar and Faisalabad.”

As yet no information has been released on the location, capacity or estimated cost of the scheme. However, if Nadeem Khan’s claim that it will be the largest in Asia is correct, it would in fact be the largest in the world, since that title is presently held by the Narendra Modi Stadium in Ahmedabad, which has a capacity of 132,000.

If it is the largest in Pakistan, as other reports suggest, its capacity would be larger than the National Stadium in Karachi, which has a capacity of around 34,000.