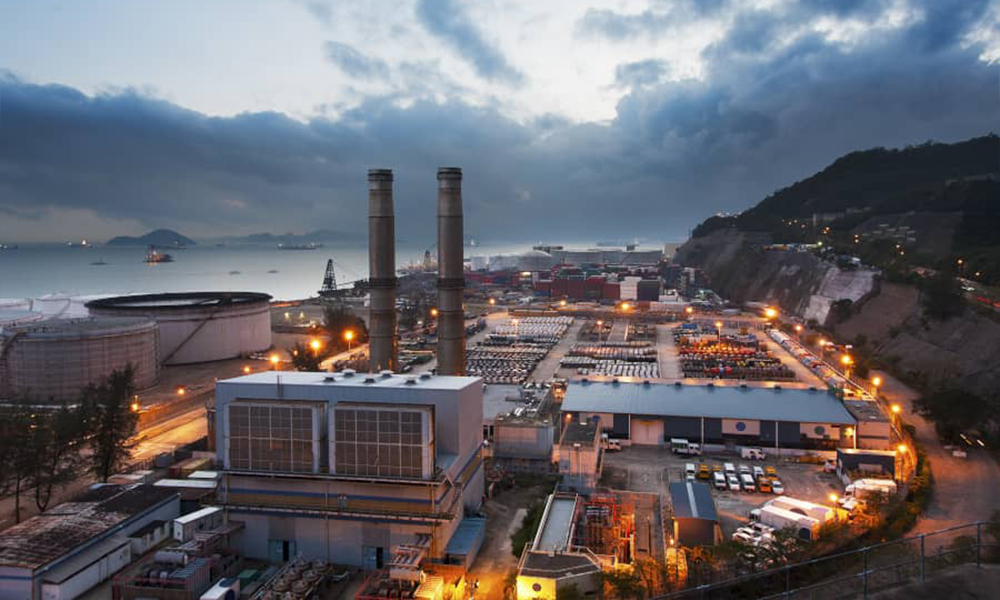 Construction permits have been applied for the first and second units of Egypt’s first nuclear power plant, the planned $30bn, 4.8GW El-Dabaa nuclear power facility, according to Russia’s Rosatom, which was awarded the contract to the plant in 2015.

Rosatom said the North African country’s Nuclear Power Plants Authority (NPPA) has applied for the construction permits and has submitted the permit application and all of the required documents to the Egyptian Nuclear and Radiological Regulation Authority (ENRRA).

A report by Tass, the Russian News Agency, quoted Ayman Hamza, a spokesman for the Egyptian Electricity & Renewable Energy Ministry, as saying: “It is expected that the permit on construction of the first two units will be granted in the first half of next year [2022], [followed] by procedures on drafting documents for units 3 and 4.”

Cairo signed an agreement with Rosatom to construct and operate the $30bn El-Dabaa project in November 2015, with the deal covering the development of a 4,800mW plant consisting of four 1,200mW reactors. In October 2019, Australia’s Worley was appointed to provide engineering and design services for the scheme.

The project is being largely funded by a government-to-government loan from Russia’s finance ministry, which will provide a $25bn loan to cover 85% of the construction costs for the scheme. The Egyptian government will finance the remaining 15% capital cost of the plant.