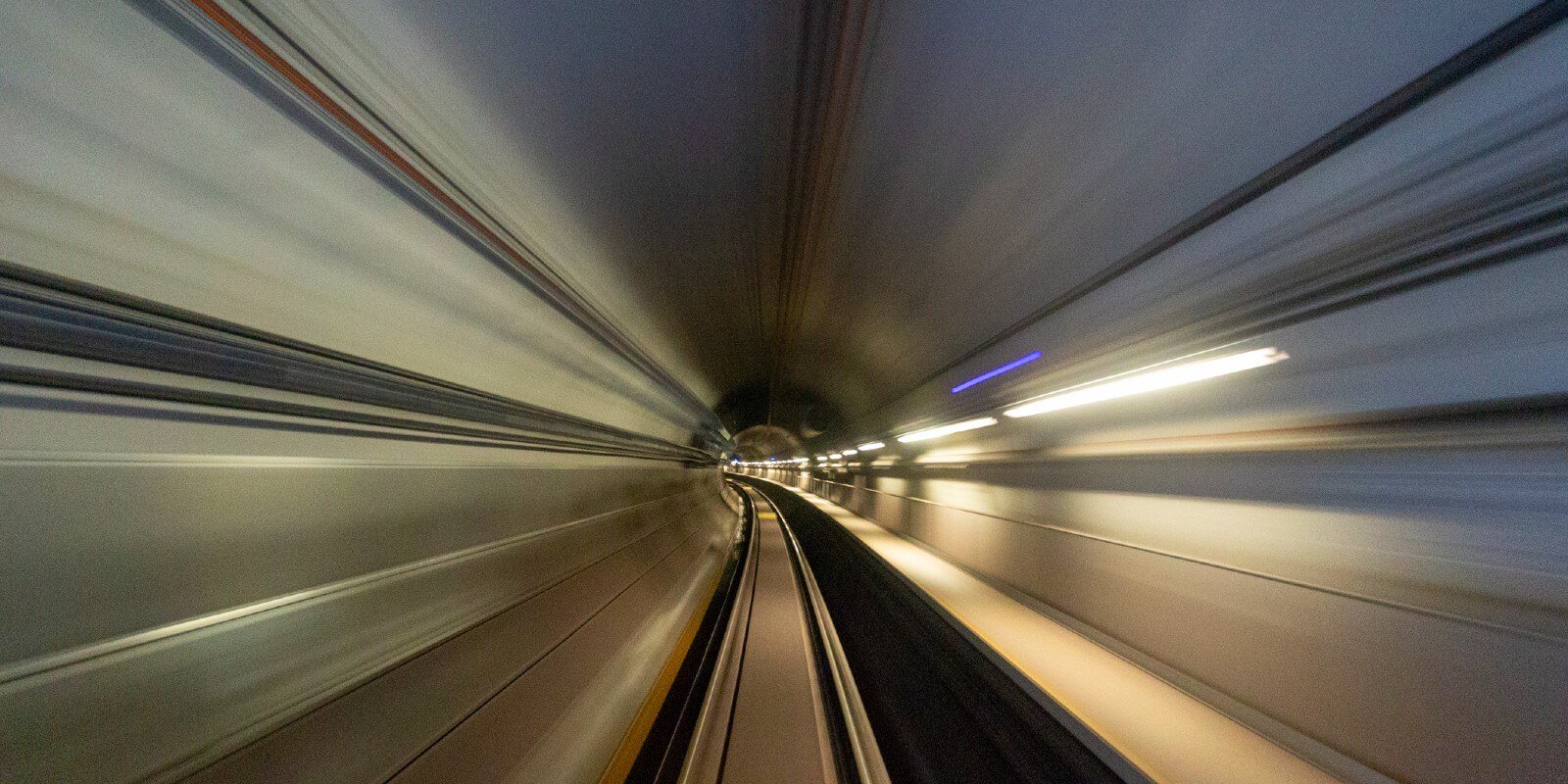 Acciona and Ferrovial have been awarded the contract to build the central section of Sydney Metro West, the new underground rail line that runs through a large part of Australia's largest city.

The project will link The Bays station with the Sydney Olympic Park.

The contract is valued at AU$1.96 billion (€1.24 billion) and is one of the major infrastructure projects under development in the state of New South Wales.

The Spanish consortium will build twin tunnels 11km in length, five new stations and auxiliary facilities. Construction will begin in the next few weeks, and the first of four tunnel-boring machines is expected to be operational by the end of 2022.

Australia’s largest public transport project, Sydney Metro West will be a 24km rail line connecting the Greater Parramatta area to Sydney’s central business district in 20 minutes. It will have 31 stations.

In New South Wales, Acciona and Ferrovial worked together on the Pacific Highway Upgrade between Warrell Creek and Nambucca Heads, the Harwood Bridge over the Clarence River and the recently completed Toowoomba bypass.

Elsewhere in Australia, an Acciona-led consortium recently won the tender to modernise part of the Frankston railway line in Melbourne. The works will involve the removal of two level crossings and the construction of the new Glenhuntly station building. The contract is valued at AU$507 million (€330 million).

The State of Victoria also recently awarded Acciona the contract to upgrade the Hurstbridge rail line in Melbourne, as part of a total infrastructure project valued at AU$530 million (€340 million).