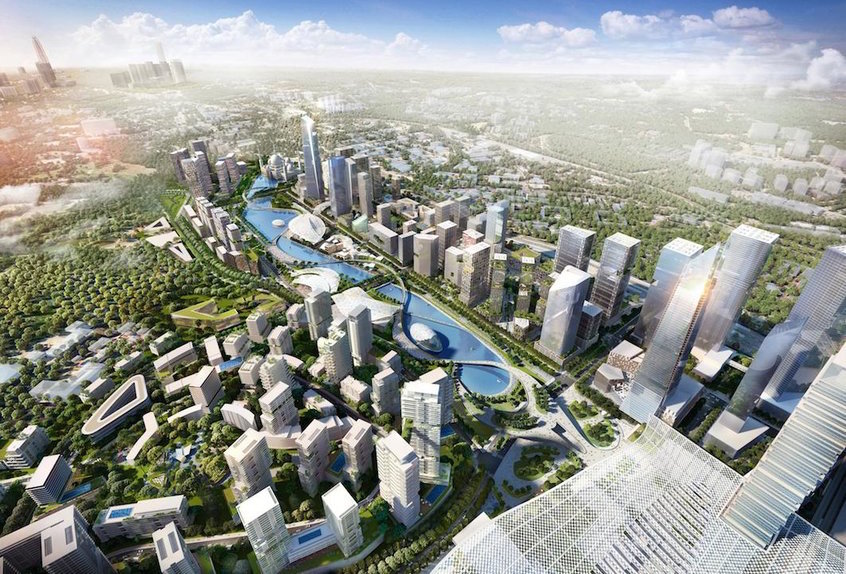 Ihsan Abdul-Jabbar, Iraq’s minister for oil, announced yesterday that China had agreed to fund, build and operate the $3bn Al-Faw oil refinery in the south of the country.

Speaking to the official Al-Sabah newspaper, Abdul-Jabbar said the 300,000-barrel-a-day plant would be built by China National Chemical Engineering, following a decision to award finance by the State-owned Assets Supervision and Administration Commission, an agency that manages China’s state owned enterprises.

The project was tendered in November as a refinery and petrochemical plant on the Al-Faw peninsula, which is also the country’s main crude oil storage area.

Abdul-Jabbar added that the project would be implemented “soon”, and noted that the refinery would create 10,000 jobs and the Chinese side had offered training and technology transfer, as well as operation and maintenance services.

The project has been planned for a number of years as part of Iraq’s strategic aim of raising its refining capacity to around 1.5 million barrels a day. In April 2018, the oil ministry signed a memorandum of understanding with Chinese defence company Norinco and contractor Powerchina to construct the Al-Faw refinery, although this did not go forward.

Abdul-Jabbar also told Al-Sabah that a number of international companies had offered to build renewable power projects in the country, and that French energy company Total was among the consortium interested in developing Iraq’s renewable sector.

In February, Iraq awarded 750MW of solar projects, and last month signed a deal with Abu-Dhabi-based Masdar to provide more than 2GW of photovoltaic projects in Iraq.