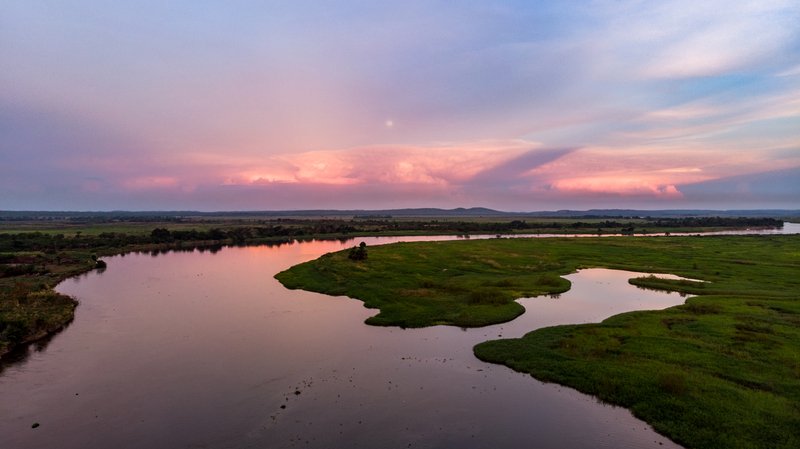 The World Bank and the French Development Agency (AFD) are to offer $500m in loan guarantees for a $900m drinking water project in Angola.

The scheme, which will eventually benefit 7.5 million people in the capital, Luanda, will include building a water treatment plant in the town of Bita, some 40km to the south. The plant will take water from the Cuanza River and produce 260,000 cubic metres of drinking water a day.

The project also involves the addition of 82km of water mains, and a network of metered outlets in the city’s mostly poor outer suburbs of Cabolombo, Mundial and Ramiros.

The project will be carried out by a consortium consisting of French water specialist Suez, Portugal’s Mota-Engil and Soares da Costa, a civil construction company also based in Portugal.

The agreement was signed in Luanda by Vera Daves, the Angolan finance minister, Jean Christoph Carret, the World Bank’s director for Angola, and Louis-Antoine Souchet, the director of AFD in Angola.