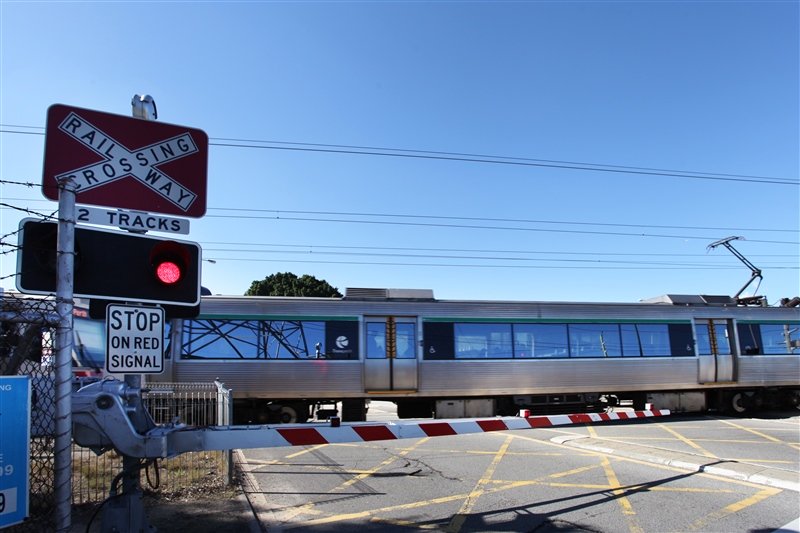 Perth, Australia will build its first elevated railway to get rid of five level crossings in one go along the Armadale Line through Victoria Park and Canning.

Level crossings are where roads and railways intersect at ground level, obliging cars to wait behind boom gates while trains pass.

Road traffic is disrupted for more than three hours a day at each of the five, causing traffic jams and commuter frustration, the transport ministry of the state of Western Australia said.

“Anyone who has been stuck at a level crossing knows the dread when the lights start flashing and the boom gates start coming down,” said the state’s transport minister Rita Saffioti, adding, “we can wave goodbye to those pesky boom gates”.

Four new elevated stations will be built at Carlisle, Oats Street, Queens Park and Cannington, while the lesser used Welshpool Station will be closed.

Six hectares of new public space will be created where the ground-level tracks and infrastructure used to be, allowing connections between communities formerly separated by tracks.

The project is currently in procurement phase with a contract award expected later this year.

Some high voltage transmission lines along the rail corridor will be relocated or moved underground to eliminate interface risks.

Federal MP for Swan, Steve Irons, said: “The adoption of elevated rail through this project will transform the way people interface with the railway, unlock public open space for the local community, reduce noise, enable the removal of significant power lines and towers, and bust congestion.

“I’ve advocated for the removal of level crossings along the Armadale Line for years – I’m pleased to see this project finally getting off the ground.”