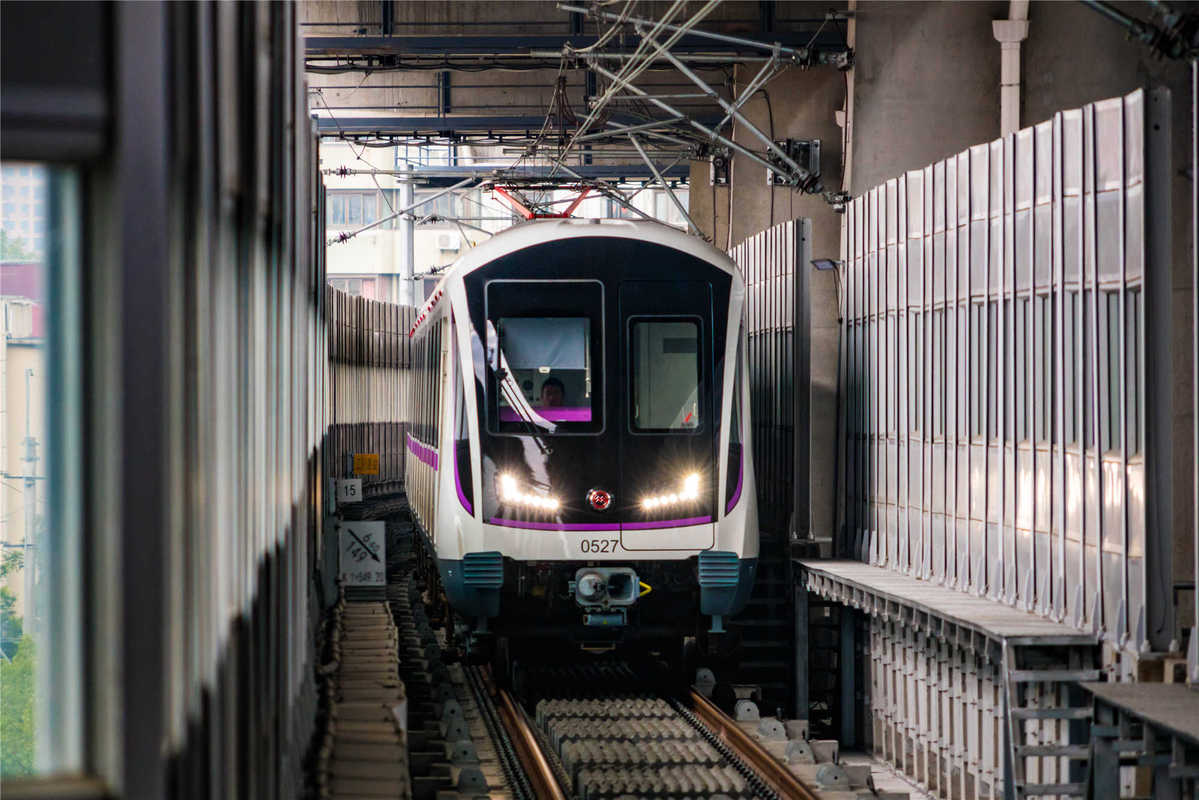 A new metro line in Izmir, Turkey’s third-largest city, will provide safer, more reliable and greener transport for about 500,000 residents in the urban district of Buca. The European Bank for Reconstruction and Development (EBRD) is supporting the first phase of construction with a €125 million loan.

Mayor of Izmir Tunc Soyer said: “Our project will radically solve the traffic problem of Buca, the most congested district of our city. The new metro line will connect with other urban transport links, promote modern, fast, eco-friendly and safe commute, create employment and attract investors.”

“The project will leave a lasting mark on Izmir and we would like to thank the EBRD for its support,” he continued. “Deepening our relations is of great importance to the economies of both Izmir and Turkey. I hope the Bank will continue to provide economic, environmental and technological support for many more investment projects that will benefit the people of Izmir.”

Arvid Tuerkner, EBRD Managing Director for Turkey, added: “I am pleased to see Izmir’s dedication to achieving greater sustainability and improving the urban environment for the 4.4 million people who live in this great city. The EBRD congratulates Mayor Soyer on his green leadership and remains committed to our cooperation, which is improving people’s lives.”

The new metro line will connect with municipal bus, suburban rail and tram networks and help replace more polluting modes of transport, such as private cars and minibuses. It will further reduce traffic congestion and noise pollution and is expected to almost halve the area’s greenhouse gas emissions from current levels.

Enhancing the rail network is part of an action plan developed by the municipality together with the EBRD as part of the Bank’s Green Cities programme. Izmir joined the urban development initiative in 2018 and, since then, has developed a comprehensive step-by-step investment programme  to address the city’s most pressing environmental challenges.

The new loan builds on the EBRD’s long-term cooperation with the city, where it has financed infrastructure projects worth a total of €159 million to date. These include an €80 million loan and €25 million B-loan to co-finance the construction of the 7.2 km Fahrettin Altay-Narlidere-Kaymakamlik metro line along the city’s east-west corridor, €23.5 million of financing for 85 new vehicles for the Izmir metro system and a €33 million loan for five new car ferries.

The EBRD is a leading institutional investor in Turkey and, to date, has invested more than €13 billion in the country through 341 projects, with 96 per cent of those in the private sector.