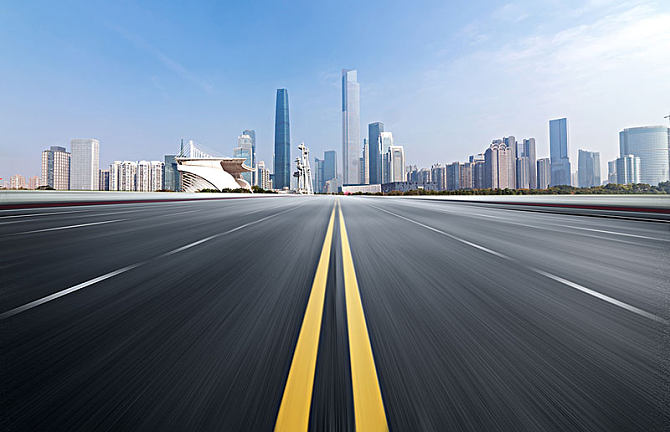 Cossi Costruzioni (Webuild Group) is the best bidder for three new contracts, commissioned by ASPI Autostrade per l'Italia, for a total value of €210 million, for the extraordinary maintenance works and upgrading of the motorway network of regional areas, in Genoa, Milan, in the stretches between Bologna - Florence and Fiano Romano. The award will become final once the usual legal aspects have been completed.

With these new contracts, Webuild confirms its interest in the motorway maintenance sector with works aimed at guaranteeing safety on Italy’s motorway network. Webuild aims to strengthen the expertise of Cossi Costruzioni, acquired by the Group as part of Progetto Italia, the industrial consolidation operation of the Italian construction sector, which led, to the acquisition of SELI and, more recently, Astaldi.

The new contracts are part of the Group's industrial strategy aimed at expanding its business in sectors close to that of construction of new infrastructure such as the extraordinary maintenance of infrastructure in Italy, thereby obtaining a greater backlog diversification.

Webuild Group CEO Pietro Salini commented: "Webuild begins its activities in the maintenance sector with great determination. It does so, through Cossi's expertise, a company that became part of the Group through Progetto Italia. These new contracts have been won in Italy thanks to the expertise that Cossi can once again express, today. And not just in terms of economic competitiveness, but mostly thanks to the characteristics of the technical offer that it is capable of guaranteeing as part of the Webuild Group. Investing in new infrastructure, but also in the maintenance works of existing ones that have exceeded their project life, therefore increasing citizens' safety and reducing future costs, is a priority and a must for Italy now. It is a challenge that must be met. The Webuild Group is ready and willing to support our Country, encouraging this process, with the entire production chain involved in our projects, in Italy: 7,000 small and medium-sized companies that can contribute to the Italy's recovery".

The Italian Road infrastructural system is among the most articulated and complex in the world. Motorways alone exceed 7,000 km, and regional and provincial roads extend over 15,000 km, with 16,000 bridges and viaducts, most of which are over 50 years old.

The aforementioned new contracts were awarded to the group of companies composed of Cossi Costruzioni (Webuild Group) with MGA Manutenzioni Generali, of which Cossi Costruzioni is the leader, with a 78% share (average on the lots awarded).