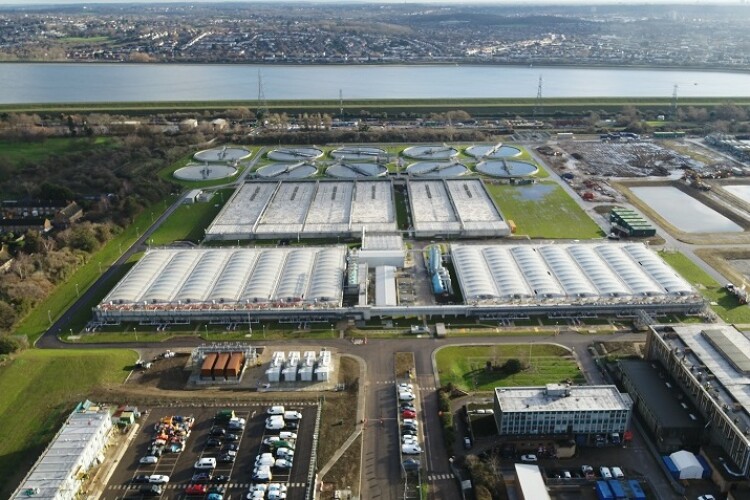 The framework contract runs for eight years and has an estimated value of £70m.

Many of the UK water industry’s anaerobic digestion facilities currently use gas to generate power through combined heat and power (CHP) engines, but with the water sector committed to reaching net zero by 2030, gas-to-grid technology is expected to become increasingly important as CHPs reach the end of their lives and renewal obligation certificates (ROC) subsidies decline.

Thames Water has 25 sites that use anaerobic digestion processes, collectively producing more than 800 GWh of biogas. Thames Water is an early adopter of gas-to-grid technology and completed the first industry project at its Didcot facility back in 2010.

The water company now has plans to increase its gas-to-grid installations and has selected SGN Commercial Services and CNG Services to work alongside it on these projects.

SGN has worked on approximately 30 biomethane plant installations including the biomethane injection and blending hub at Portsdown Hill.

Its initial project in collaboration with Thames Water is at the Deephams sewage treatment site in Edmonton, London. Sewage will be used to create biomethane as a heat and power alternative. The implementation phase began earlier this year and the £7.3m scheme is expected to be completed by March 2022.

“We will always look for innovative new ways to reduce our environmental impact and produce renewable energy, which will not only benefit us but our customers and the environment,” he said.