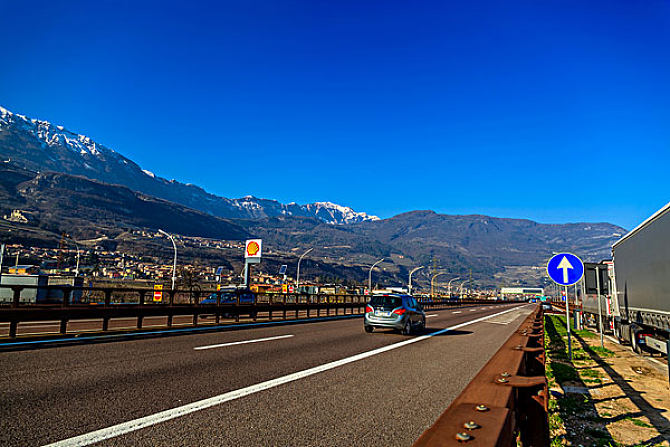 Webuild has won a €1.26-billion contract to design and build two sections of the Pedemontana Lombarda Highway in northern Italy. Section B2 will be 12.7 kilometres long between Lentate sul Seveso and Cesano Maderno, while Section C will be 20 kilometres between Cesano Maderno and Milan’s A51 eastern beltway. Webuild is the leader of the consortium that won the contract with a 70% stake. Pizzarotti is also a partner. The sections will deploy smart technology that will help with the maintenance of the infrastructure, among other features.

The contract brings to more than €10 billion the combined value of orders so far this year that Webuild has acquired, is finalising or for which it is the best bidder. The amount excludes the $16-billion (€13 billion) contract to build a high-speed railway in Texas.

Commissioned by Autostrada Pedemontana Lombarda SpA with Concessioni Autostradali Lombarde SpA as grantor, the project is to be completed for the 2026 Winter Olympics that will be hosted between Milan and Cortina. As an indication of the economic contribution that it will bring to the region, the project is expected to create 18,400 direct and indirect jobs. Once completed, it is seen supporting an increase in revenue among the local industry of an estimated €4.4 billion in 10 years. Part of the project will also have Webuild clean up areas still suffering from the 1976 industrial chemical disaster in Seveso.

The new sections of the Pedemontana Lombarda will have smart technology to allow them to receive self-driving vehicles in the future. The sections will have Cooperative Intelligent Transport Systems (C-ITS) to facilitate communication between vehicles and the highway itself. Features will include an alert system for accidents, road work and vehicle obstruction; the transmission of speed limits and other driving information to onboard dashboards; and the collection of traffic data.

The project will also have installed along the two sections a diagnostic system to monitor potential weaknesses, weight loads, vibrations and temperatures in order to reduce the risk of possible damage to the infrastructure.

Webuild is strongly committed to the sector of sustainable mobility, with a track record of more than 80,000 kilometres of roads and highways and 946 kilometres of bridges and viaducts. It is working on other projects in Italy to make vehicle transportation more sustainable and reduce congestion, such as a major section of the Ionian state highway in the south of the country worth approximately €1 billion.