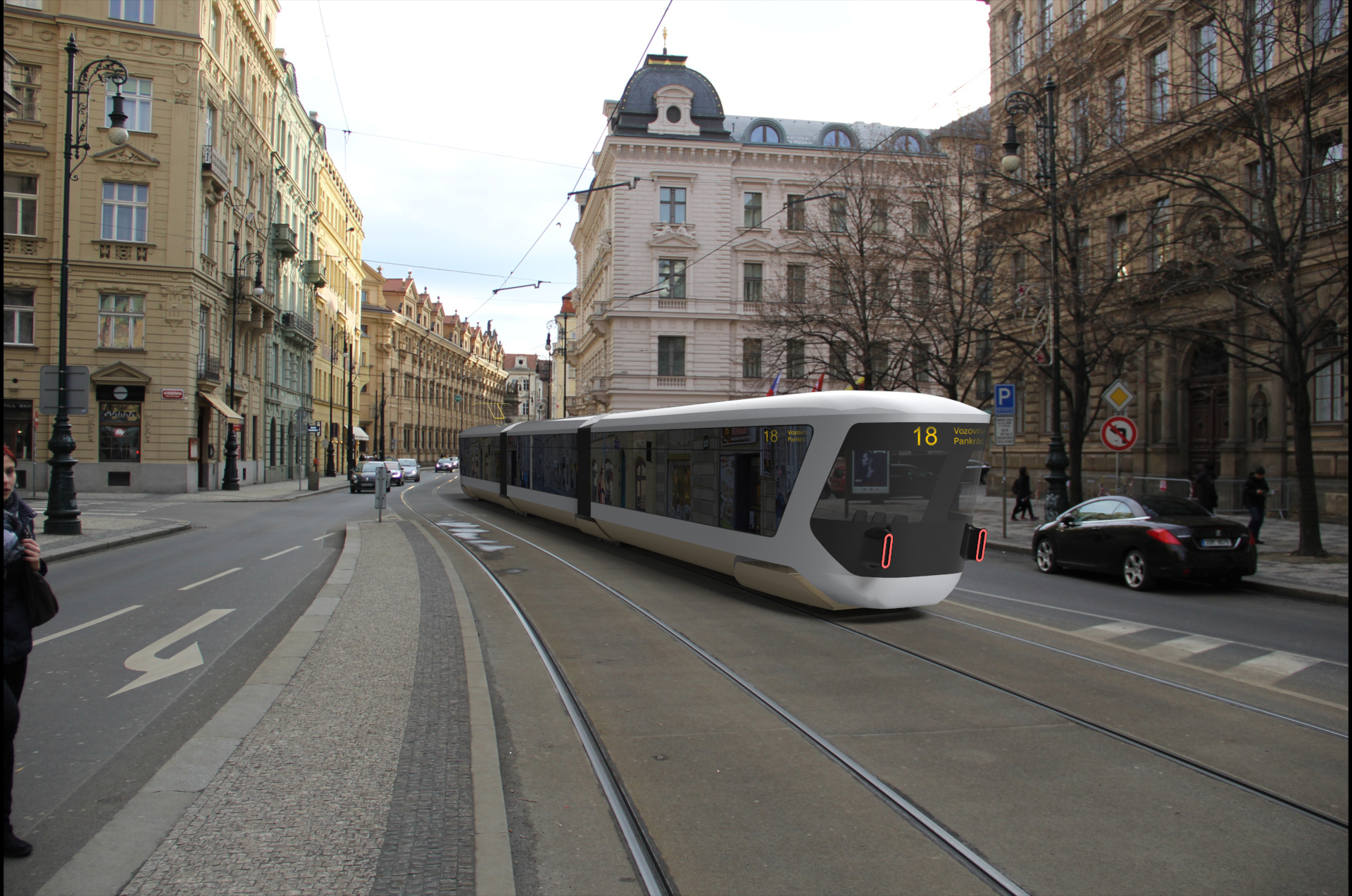 Colas was awarded two contracts by the RATP (Autonomous Parisian Transportation Administration – a state-owned public transport operator) following requests for proposals to build a 3.2-km extension of the T3 tram line between the current Porte d'Asnières terminus and Porte Dauphine as part of the Grand Paris Project. The extension will include seven new stations which will serve Porte Maillot, the Palais des Congrès Convention Center and the University of Paris-Dauphine, and is designed to strengthen the current transport network with new connections to the RER C, the future extension of the RER E to the west (EOLE) as well as the Paris metro and bus networks. The first contract covers design studies, track laying, and infrastructure works. It includes the construction of overhead line foundations, platforms, and duct banks, along with civil engineering in the stations as well as curbs and track surfacing (stone and plant), for a total of €29 million. The second contract covers the studies and construction of the overhead line, along with the line traction equipment for the entire section. It includes the design studies, as well as the supply, installation and testing of the entire 6.4 km-long overhead line, and the installation of electrical power distribution equipment, for a total of €4 million. The contract value for the two projects amounts to a total of €33 million. Their completion will make it possible to open the T3b tram line by the end of 2023.

With these two new contracts, Colas clearly remains a privileged partner of the RATP on tram extension projects in the Greater Paris Area. Subsidiaries of the Group have taken part in the construction of lines T4, T9 and T13, in particular. Colas Rail also built the entire track on the previous sections of line T3, the last section of which was opened to traffic in November 2018.