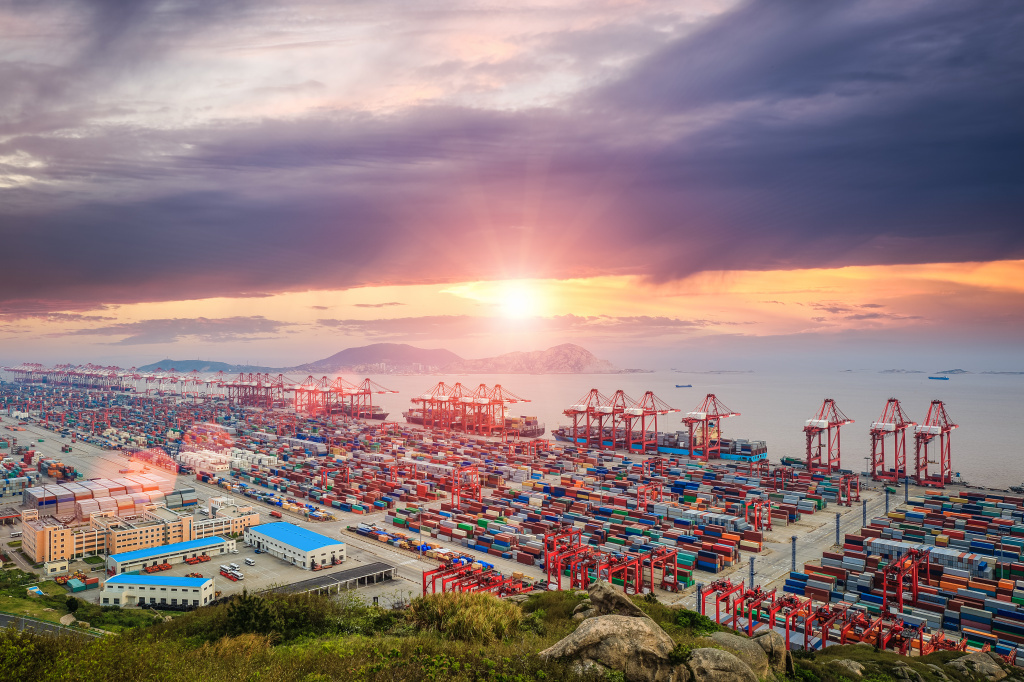 Under the terms of this deal, a new terminal will be established in Khalifa Port, the first semi-automated container port in the GCC region, which will be managed by a joint venture owned by CMA CGM’s subsidiary CMA Terminals (with a 70 percent stake) and AD Ports Group (30 percent stake).

The partners are expected to commit approximately AED 570 million ($154 million) to the project.

Construction is set to start this year, and the new terminal will be handed over in 2024.

Under the contract, AD Ports Group will be responsible for developing a wide range of supporting marine works and infrastructure. This includes up to a total of 1,200 metres of quay wall, a 3,800-metre breakwater, a fully built-out rail platform, and 700,000sqm of terminal yard.

The terminal will provide CMA CGM with a new regional hub and will enable the Group to develop its service offering between Abu Dhabi and South Asia, Western Asia, East Africa, Europe and the Mediterranean as well as the Middle East and the Indian sub-continent.