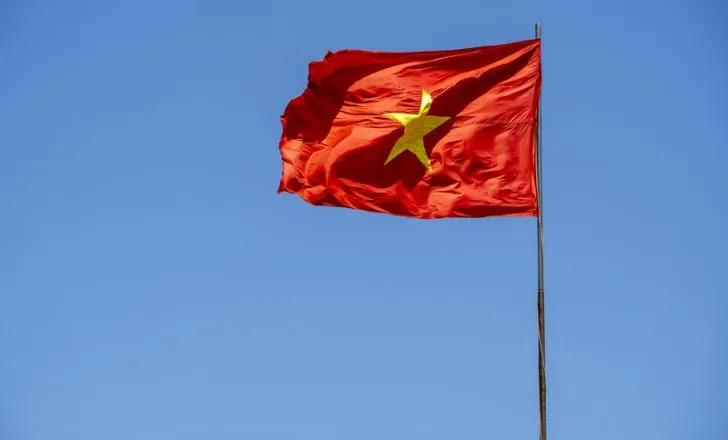 Vietnam continues to be a hive of activity with regard to major new road and bridge projects and major works planned for Hanoi and Ho Chi Minh City.

The contract for Vietnam’s Tran Hung Dao Bridge project has been awarded to Him Lam Corporation. The bridge will span the Red River and connect Hoan Kiem District with Long Bien District in Hanoi.

The project is expected to cost US$388.1 million and the contract was awarded by the Hanoi People's Committee. Funding for the project will be split equally between the state budget and the private investor. The contract is being handled under the build-operate-transfer (BOT) model as a PPP project.

Him Lam Corporation will now develop is financing and carry out a feasibility study for the project. Construction is expected to commence in 2022 and should take until 2025 to complete, with the bridge featuring three lanes in either direction over its 5.5km length. Three different designs for the bridge are being considered at present.

In Ho Chi Minh City meanwhile, plans are being considered for a new highway stretch that will form part of the Asian Highway Project. The Ho Chi Minh City (HCMC) authorities are requesting funding for the project from the Ministry of Planning and Investment of Vietnam.

The HCMC authorities are keen for the project to be built by 2025 and have asked for $218 million to commence work on the highway. The highway will improve transport through the city, improving its connections to the rest of the country, also connecting with surrounding economic zones, urban areas, ports and airports.