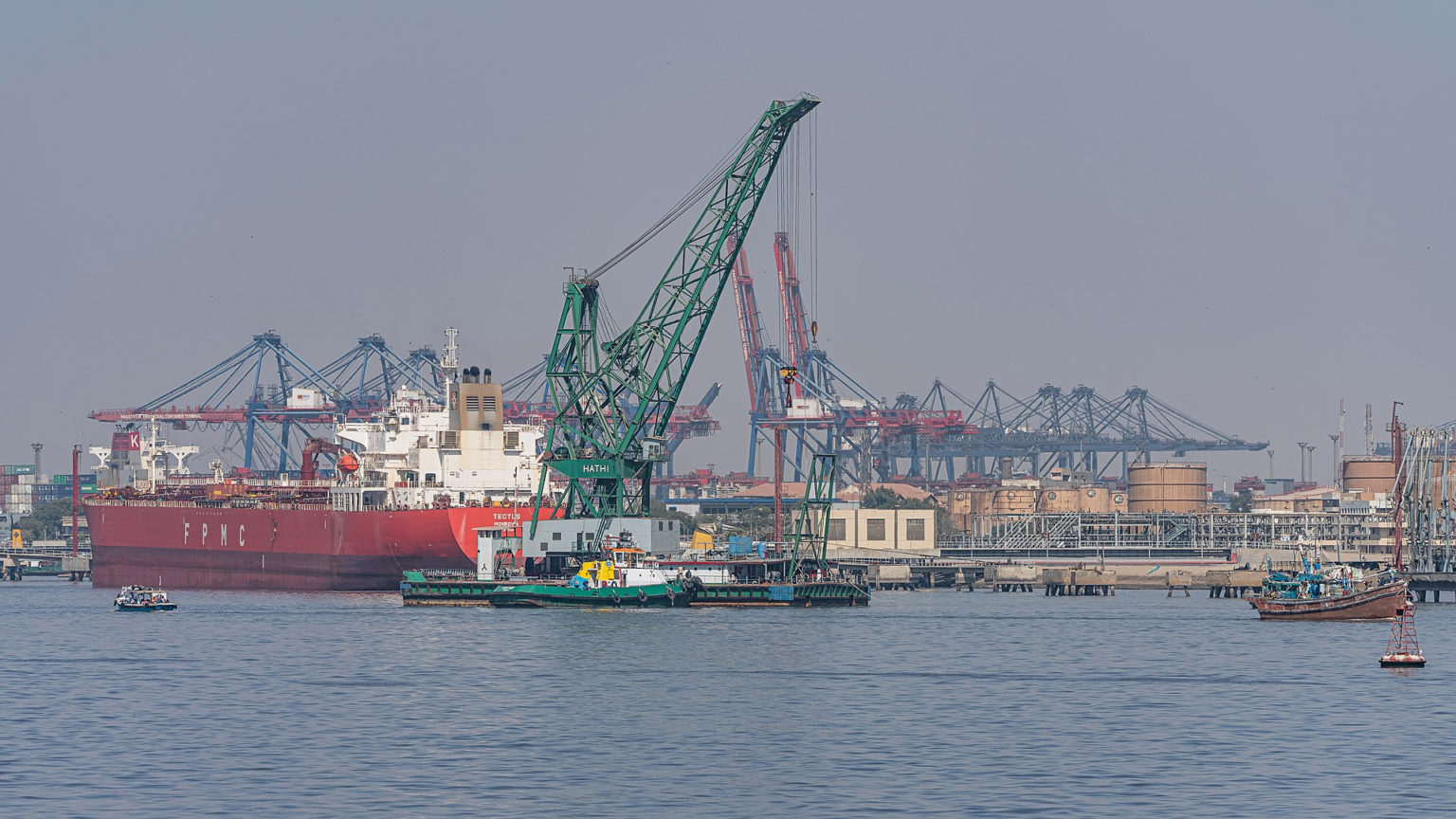 The government of China has given the green light to a $3.5bn programme of work to develop the coastline zone around Karachi which will involve the clearing of one of the largest slums in the world and the relocation of up to 1 million people.

Foreign Ministry spokesperson Hua Chunying said on Tuesday that China would implement the outcomes of a meeting of the China–Pakistan Economic Corridor (CPEC) Joint Cooperation Committee (JCC). She said: “In the recently held 10th JCC meeting, China and Pakistan agreed to include the Karachi project in the CPEC framework and listed it as an outcome of the meeting.”

The Karachi Comprehensive Coastal Development Zone, which covers 640ha of Karachi Port Trust land, was put forward by the government of Pakistan. It will involve installing berths at the port complex, building a fishing port as well as a bridge to Manora island, on the western side of the harbour.

It will also implement a Ministry of Maritime Affairs plan to clear Machar Colony, an unplanned settlement that is spread over some 400ha and is thought to contain between 700,000 and a million residents.

Machar, also called Fisherman’s Colony, is home to people making a living by fishing and prawn-peeling, or as labourers in the ship breaking industry.

If the plan does go ahead, they will be replaced by an urban infrastructure zone, which the government of Pakistan hopes will position Karachi as a principal “pearl” on the Belt and Road Initiative’s maritime element.

Khalid Mansoor, an adviser to Khan on CPEC affairs, commented in the Express Tribune that the inclusion of the Karachi programme in the CPEC gave international investors a chance to invest in manufacturing industries, and signalled that the corridor had entered its “second phase”.