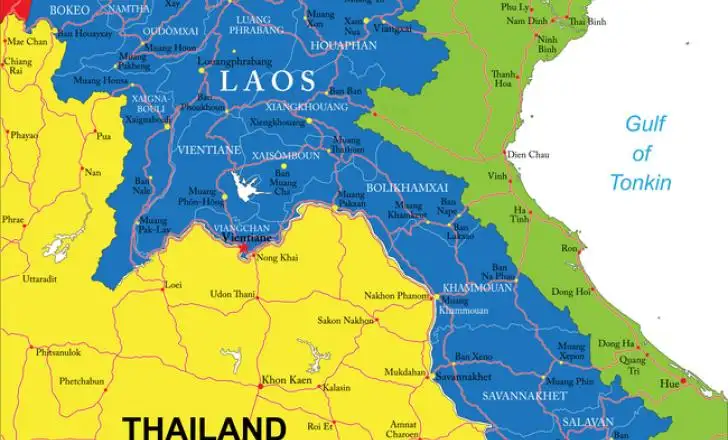 A new expressway to connect Vietnam and Laos is being considered at present, with a feasibility study being carried out. The proposed expressway would link the cities of Hanoi in Vietnam with Vientiane in Laos, providing an improved international transport route for South East Asia.

The study is being carried out jointly by the Vietnam Government and Laos Government, while the Japanese Government is also providing assistance. A number of different alignments are being considered. One of the routes would be 725km in length and has been estimated at costing over US$5.2 billion. Another proposed route would be 730km in length but would be more expensive, with an estimated cost of nearly $9.3 billion.

Meanwhile, in Vietnam four key bridge projects are being planned in Ho Chi Minh City. The four bridges are expected to cost nearly $960 million to build, with the work due for completion by 2026. The Can Gio Bridge, Binh Quoi-Rach Chiec Bridge, Thu Thiem 4 Bridge and Binh Quoi Bridge will all be constructed under the PPP model. The work is being planned by the Ho Chi Minh City Department of Transport.