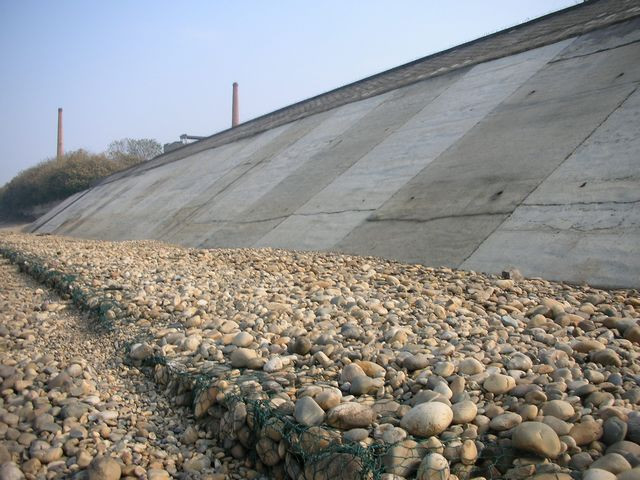 Lane, the U.S. subsidiary of Webuild, has broken ground on the Kansas Citys Levees Flood Risk Reduction Project that will reduce the risk of flooding faced by more than 27,000 residents and 2,700 businesses in the industrial and commercial districts of Kansas City, including one of the largest networks of rail yards in the United States.

Commissioned by the U.S. Army Corps of Engineers, the $258-million contract entails raising levees and floodwalls along the Kansas River by an average of four feet (1.2 metres) for more than 17 miles (27 kilometres) along the Argentine, Armourdale and Central Industrial District (CID) Levee districts, in the states of Kansas and Missouri. Work is to be completed by 2026, part of a broader programme to enhance the resilience of the system of levees and floodwalls in the area.

Lane is also working on smaller levee project called the Blue River Basin in the same area. Other projects in the water sector include a reservoir in South Florida, part of an Everglades wetland and sewage redevelopment plan, as well as the excavation of tunnels to manage flooding and treat water during heavy storms in Washington, D.C., Seattle, and Fort Wayne.

The projects are part of Webuild's broader strategy to support sustainable development and protect the environment.

Webuild is a global leader in the water infrastructure sector, active throughout the water cycle, from supplying potable water to treating wastewater.

It boasts extensive experience in building dams, improving sewage systems to resist extreme weather patterns, and protecting areas from the risk of flooding and contamination. Through its subsidiary Fisia Italimpianti, it is also a leader in the design and construction of plants to treat and manage water and wastewater, as well as desalinate water using renewable sources in areas subject to water scarcity such as the Middle East.