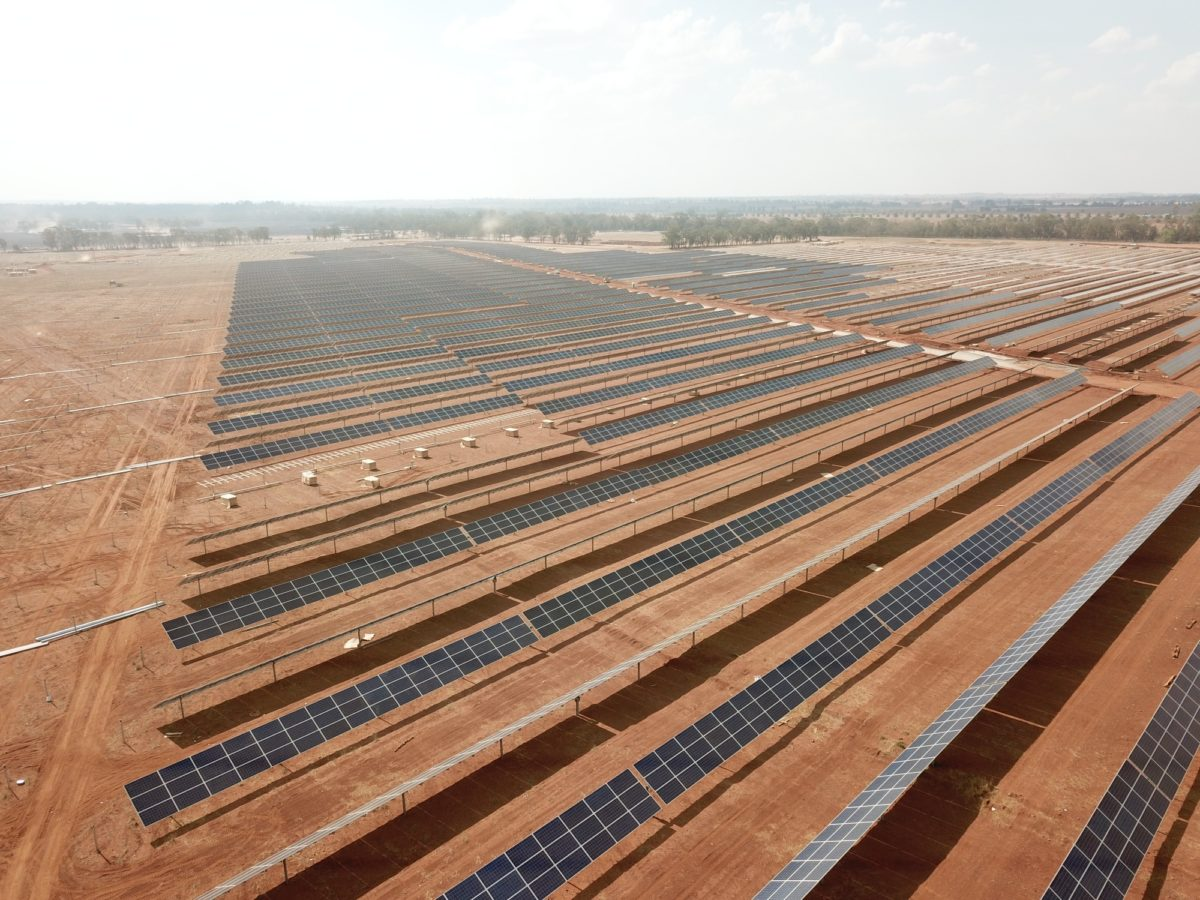 Fotowatio Renewable Ventures (FRV), owned by UAE based Abdul Latif Jameel Energy, has announced the sale of a 49% in its Australian arm FRV Australia Group to Canadian fund Omers Infrastructure.

Under the terms of the transaction, Omers will acquire a 49% stake in FRV’s Australian renewable energy business, which includes 637 MW (DC) of PV projects already operational or under construction with offtakers and green certification already in place, as well as a pipeline comprising 2.7 GW of PV projects and 1.3 GWh of battery storage in earlier phases of development.

FRV has been present in the Australian renewables market since 2010, and the new alliance with Omers follows a fundraising process begun earlier this year to enable it to achieve new growth targets in the region.

Omers Infrastructure holdings in renewable energy include U.S. company Leeward Renewable Energy, which owns and operates a portfolio of 22 renewable energy facilities amounting 2GW of installed capacity across nine U.S. states. Omers also holds a stake of approximately 19.4% in India-based IPP Azure Power Limited, which has around 2 GW of operational renewables capacity and another 5 GW awarded or under construction.

The FRV transaction is expected to be completed by the end of 2021, after going through customary regulatory approvals and reaching financial close. “in line with our long-term strategy, Omers looks forward to partnering with FRV to develop a multi-technology renewables platform in Australia,” stated Christopher Curtain, senior managing director for Asia Pacific at Omers.