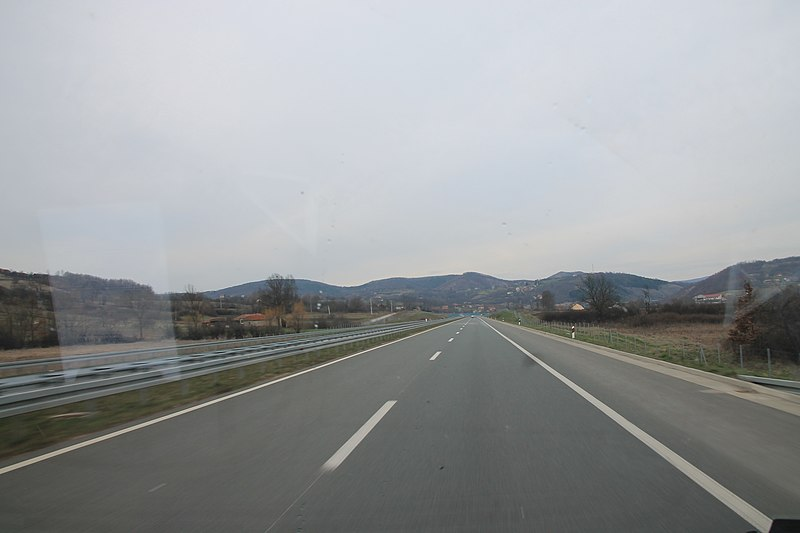 The dual carriageway will link the central Serbian towns of Pojate and Preljina, and will connect to the north-south motorway running between Hungary and North Macedonia. It will also link with trans-European corridors X and XI, which connect Austria with Greece and Italy with Rumania.

Work on the project, first announced in 2019, involves a major flood defence system.

The guarantee, announced during the UK government’s Global Investment Summit in London, is the first export credit deal to be concluded by UKEF for Serbia’s Ministry of Finance.

UKEF estimates the project will create value worth €150m to the UK economy, as well as promoting investment in local communities.