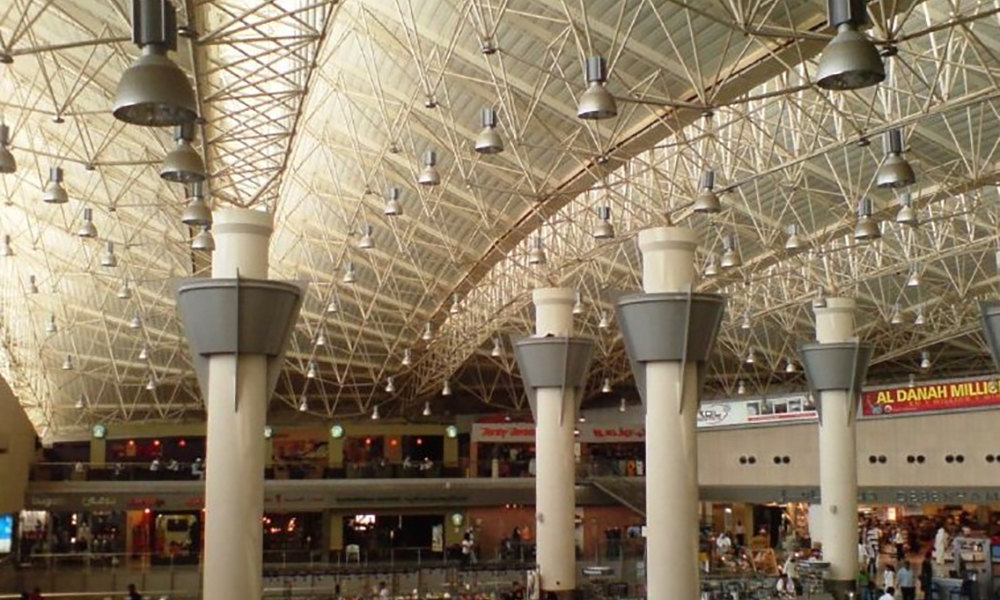 According to a report by Arab News, citing DGCA officials, the investment will transform the Kuwait International Airport into an active regional centre for air transport, passengers and cargo.

It added that the key projects will include a new terminal being built at an estimated cost of $5 billion, which will be able to accommodate 25 million passengers per annum, in addition to a third runway and a control tower.

The remainder of the budget will go towards developing operations, air navigation and development, as well as an aircraft catering building and a security services project, the report concluded.