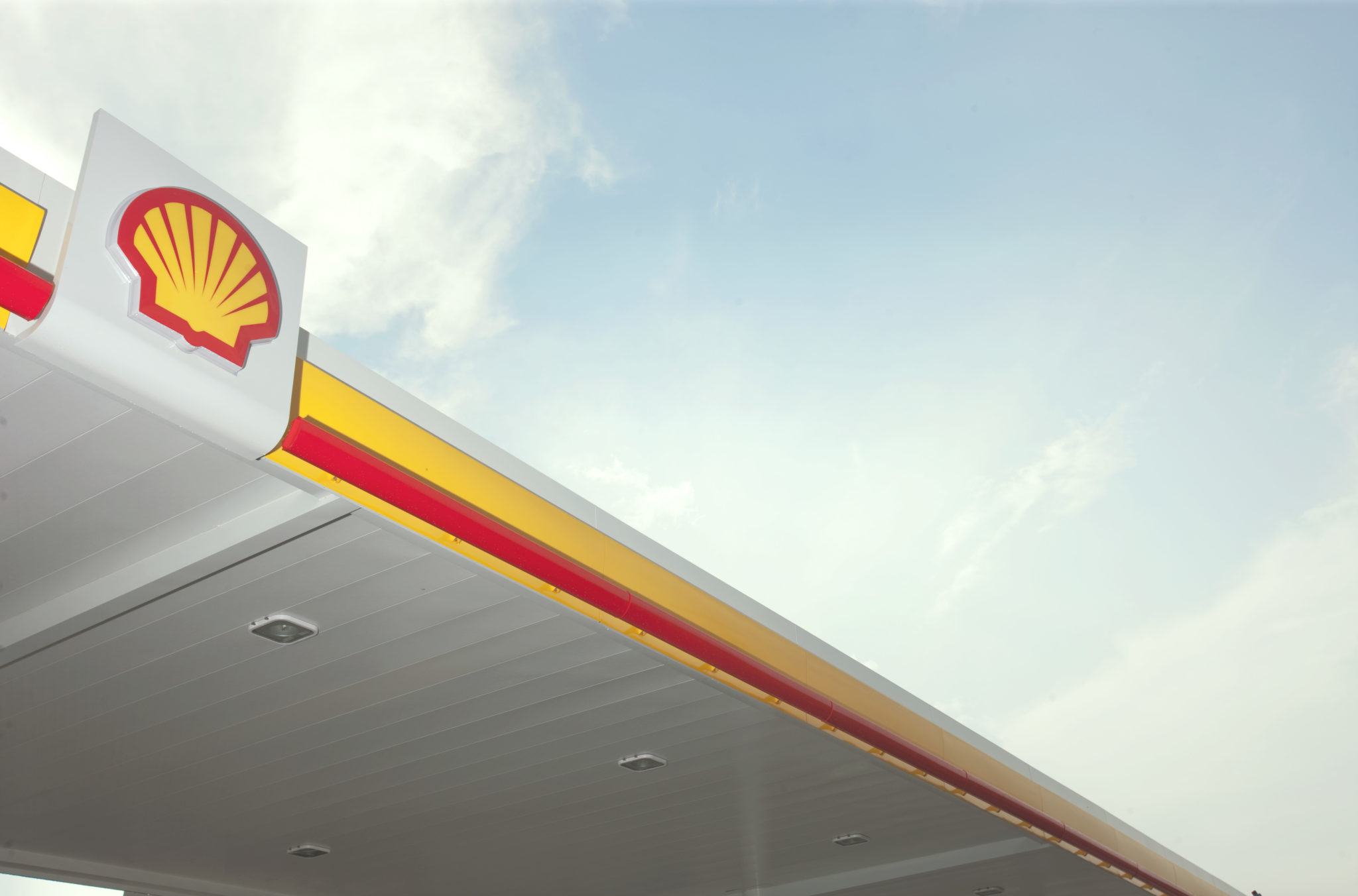 When the transaction is completed, the consortium will separate MEA, with Shell taking ownership of the energy retail business Powershop Australia, which currently provides electricity to 185,000 customers across New South Wales (NSW), Victoria, South Australia, and the south-east corner of Queensland.

As part of the transaction, Shell has agreed to acquire all output from the wind and hydro assets under purchase agreements (PPAs).